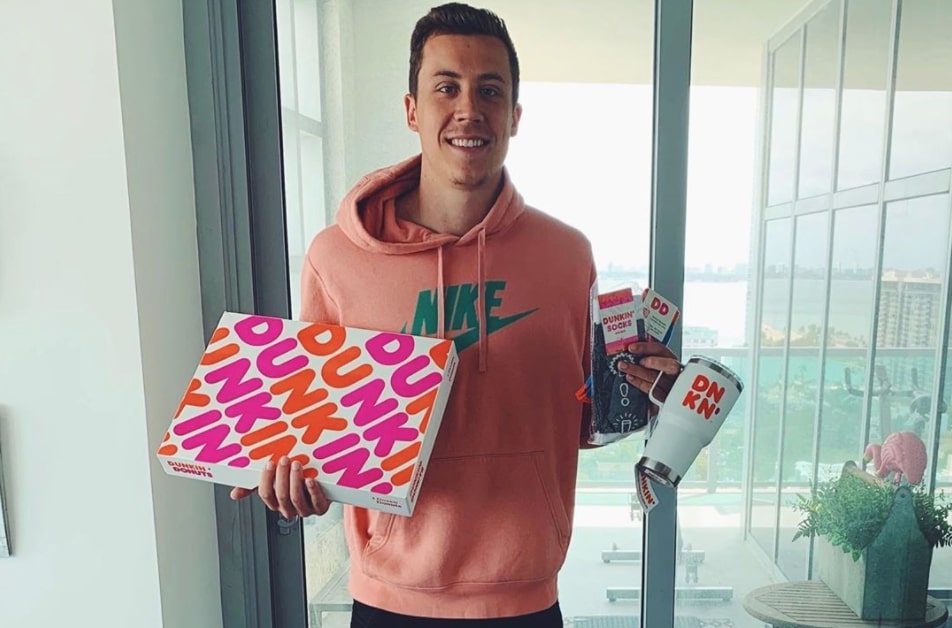 Did you know that you can support countless heroes in South Florida who are helping to fight the coronavirus by donating to @feedingsouthflorida ? Over the next 3 weeks, I will be donating to 3 local organizations with @dunkin and I encourage everyone to donate what they can!

Working with Dunkin’ Donuts, Robinson is encouraging donations to Feeding South Florida, which will help feed individuals and needy families who have been affected by the pandemic.

In addition, the 25-year-old Robinson will also work with the company to aid three unnamed South Florida charities.

His efforts will also help first responders who are on the front lines of the battle against the virus.

Exactly how much Robinson will be donating of his own money is unknown. His current salary with the Heat is $1.42 million, with a team option for $1.66 million next season.

Unless circumstances drastically change, the Heat are expected to pick up that option, as the 6-foot-7 Robinson was putting together a breakout campaign before play was suspended on March 11.

Last year’s rookie campaign saw Robinson play in only 15 contests. In sharp contrast to that brief glimpse, he’s started 60 of 65 games this year and is averaging 13.3 points, 3.3 rebounds and 1.4 assists per game.

Robinson has also developed into a potent threat from beyond the arc, connecting for 243 3-pointers at a rate of 44.8 percent.

Like all NBA players, Robinson is hoping to see NBA play resume soon, with the Heat currently in position as the fourth seed in the Eastern Conference.

If play resumes with the traditional eight playoff teams in each conference, that Heat would have home-court advantage in the first round.