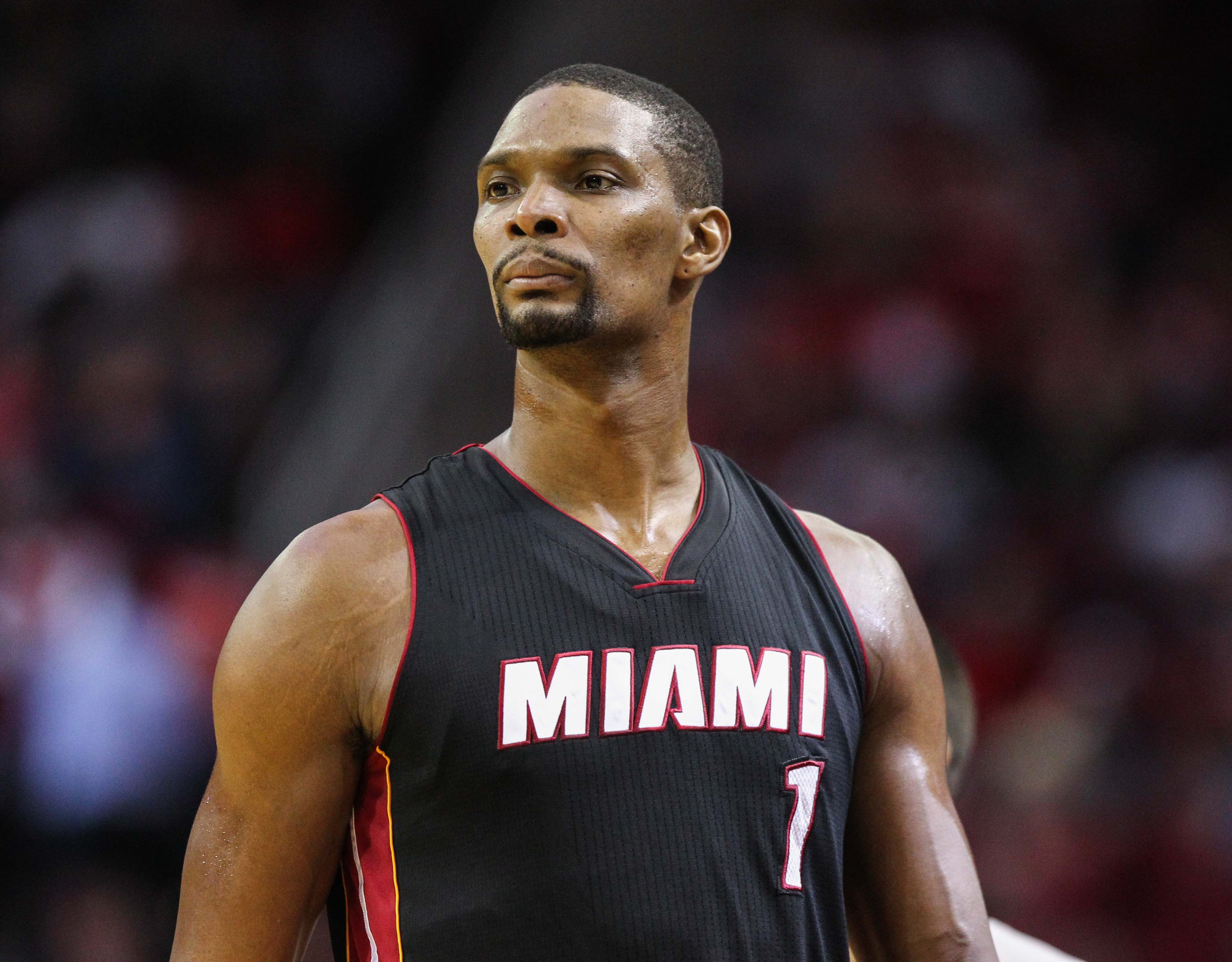 With the 2019 Basketball Hall of Fame induction ceremony now in the books, next year’s class is shaping up to be one that could be very memorable.

In addition to Kobe Bryant and Tim Duncan, considered by many to be the two best players of their generation, former Miami Heat star Chris Bosh is eligible to be inducted into the Hall in Springfield, Mass. next September.

With the 2019 Basketball Hall Of Fame class in the books, here is a list of the players that are eligible for 2020. pic.twitter.com/hCy3r7OpLy

Looking at some of the players who have been inducted over the years, Bosh should stand a good chance.

In 13 seasons he had career averages of 19.2 points and 8.5 rebounds per game on 49.4 percent field-goal shooting, and he was selected to the All-Star team 11 times.

Most notably, he was a key member of the Heat’s two most recent championship teams in 2012 and 2013 as part of their Big 3 along with LeBron James and Dwyane Wade. He also played on the Team USA squad that captured the gold medal in the 2008 Summer Olympics.

Among the players inducted into the Naismith Memorial Basketball Hall of Fame this year were Vlade Divac, Bobby Jones, Sidney Moncrief and Jack Sikma.