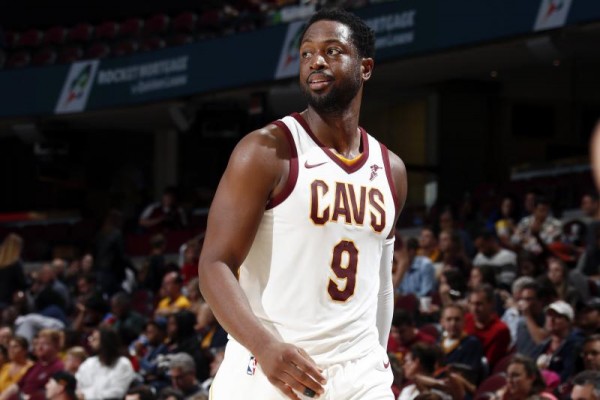 In a shocking turn of events, the Miami Heat have acquired beloved franchise legend Dwyane Wade in a trade with the Cleveland Cavaliers, according to ESPN’s Adrian Wojnarowski.

In exchange, the Heat are sending the Cavs a “heavily protected” second-round draft pick.

Wade had previously mentioned that he would “love” it if he could retire in a Heat uniform and it seems that he will be doing just that. The three-time NBA champion is under contract for just one year, so it will be interesting to see if this will be his last year in the NBA or if he will consider re-signing after this season.
[xyz-ihs snippet=”HN-300×250-TextnImage”]