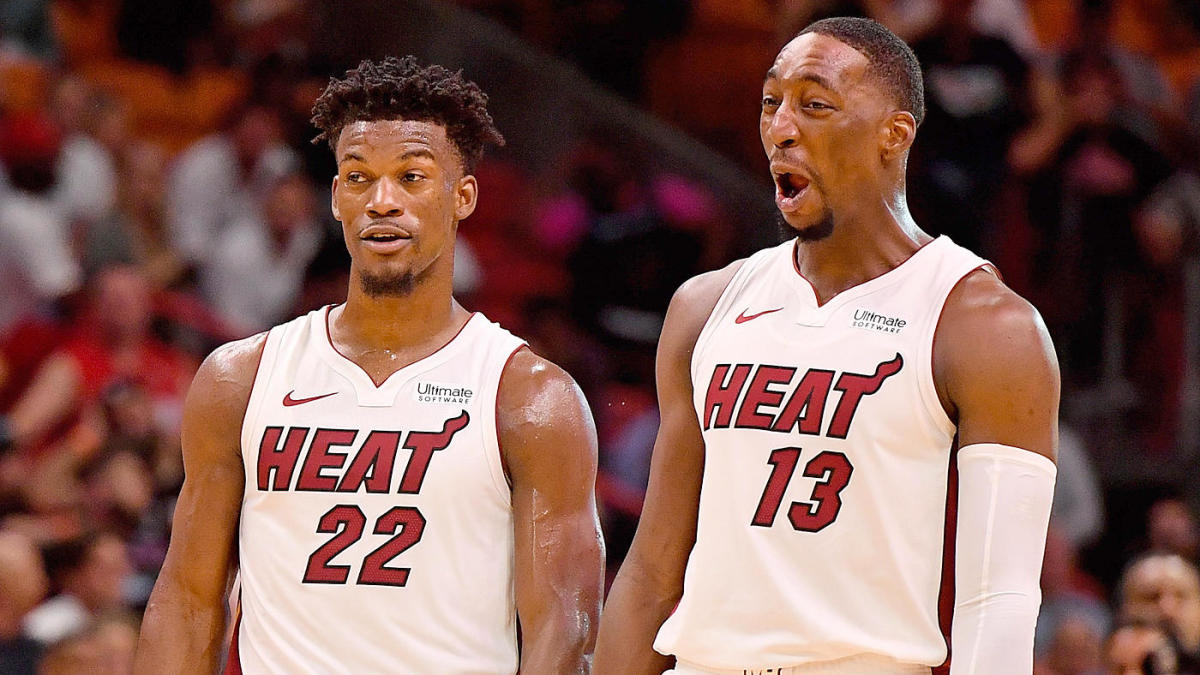 Miami Heat fans are likely disappointed in the selection of the Eastern Conference’s starting lineup for the 2020 NBA All-Star team.

Butler, acquired in July in a huge three-team trade, has played a huge role in the Miami Heat ascending to the second-best record in the East. He’s averaging 20.3 points, 7.0 rebounds and 6.5 assists a game.

Adebayo has anointed himself as a candidate for the Most Improved Player award with numbers of 15.8 points, 10.5 rebounds and 4.6 assists a game this season.

However, one has to admit that it would’ve been tough for Butler and Adebayo to make the starting lineup. That’s because they both had to compete against Giannis Antetokounmpo, Joel Embiid and Pascal Siakam.

All three were ultimately named the frontcourt starters for the Eastern Conference, while Kemba Walker and Trae Young were selected as the starting guards.

Next week, NBA coaches will choose the reserves for the All-Star Game, and Butler and Adebayo should have a realistic chance of getting picked.