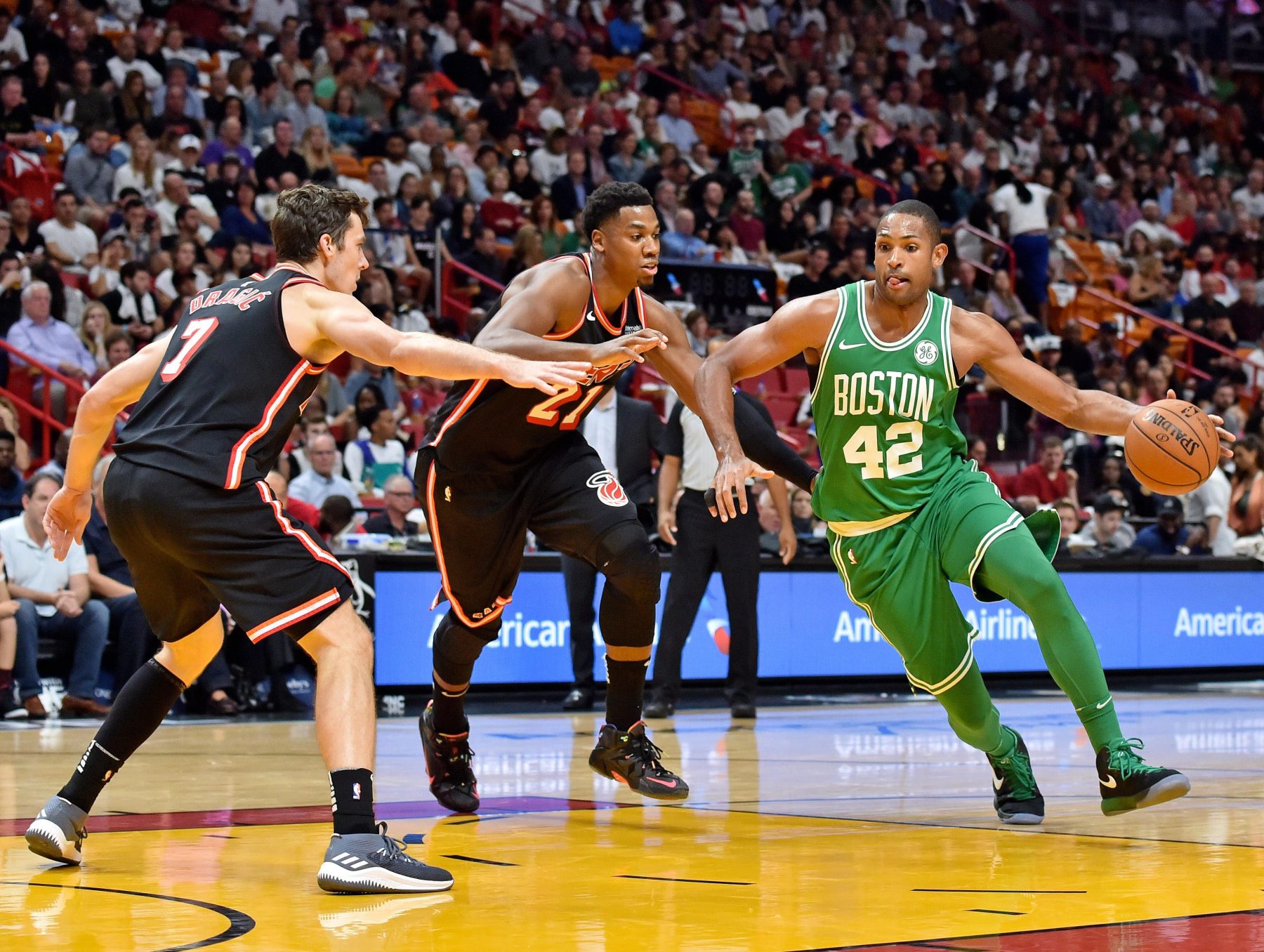 Expect to see Goran Dragic and Hassan Whiteside back in Miami Heat uniforms next season.

According to a Wednesday report, there is a “zero percent” chance that either of them will opt out of his contract. Both players are currently mulling over whether or not to accept their player options for the 2019-20 season.

There’s some chatter on this app about Whiteside and Dragic opting out. Even I have made the case for Dragic doing it.

I was just told by someone who would know that there’s a “zero percent” chance for either.

Take that for what you will.

Whiteside would be making $27.1 million next season if he were to accept his player option, which would make him the Heat’s highest paid player.

As for Dragic, if he decided to accept his player option, he would make $19.2 million next season. Combined, the two make up just about 33 percent of the Heat’s payroll.

If the two were to decline their respective player options, the Heat would have around $14.8 million in cap space for the current offseason.

That amount would be enough to potentially sign a solid player, but nowhere near enough to sign a star that would vault them back into contention.

Should the two decide to decline their options and enter free agency, it might signal the start of a roster overhaul for the Heat, but it doesn’t seem like that change will be happening just yet.
[xyz-ihs snippet=”HN-300×250-TextnImage”]