Don't Miss
Home / Rumors / Why the Miami Heat Are Reportedly Interested in Trading for J.R. Smith

Why the Miami Heat Are Reportedly Interested in Trading for J.R. Smith 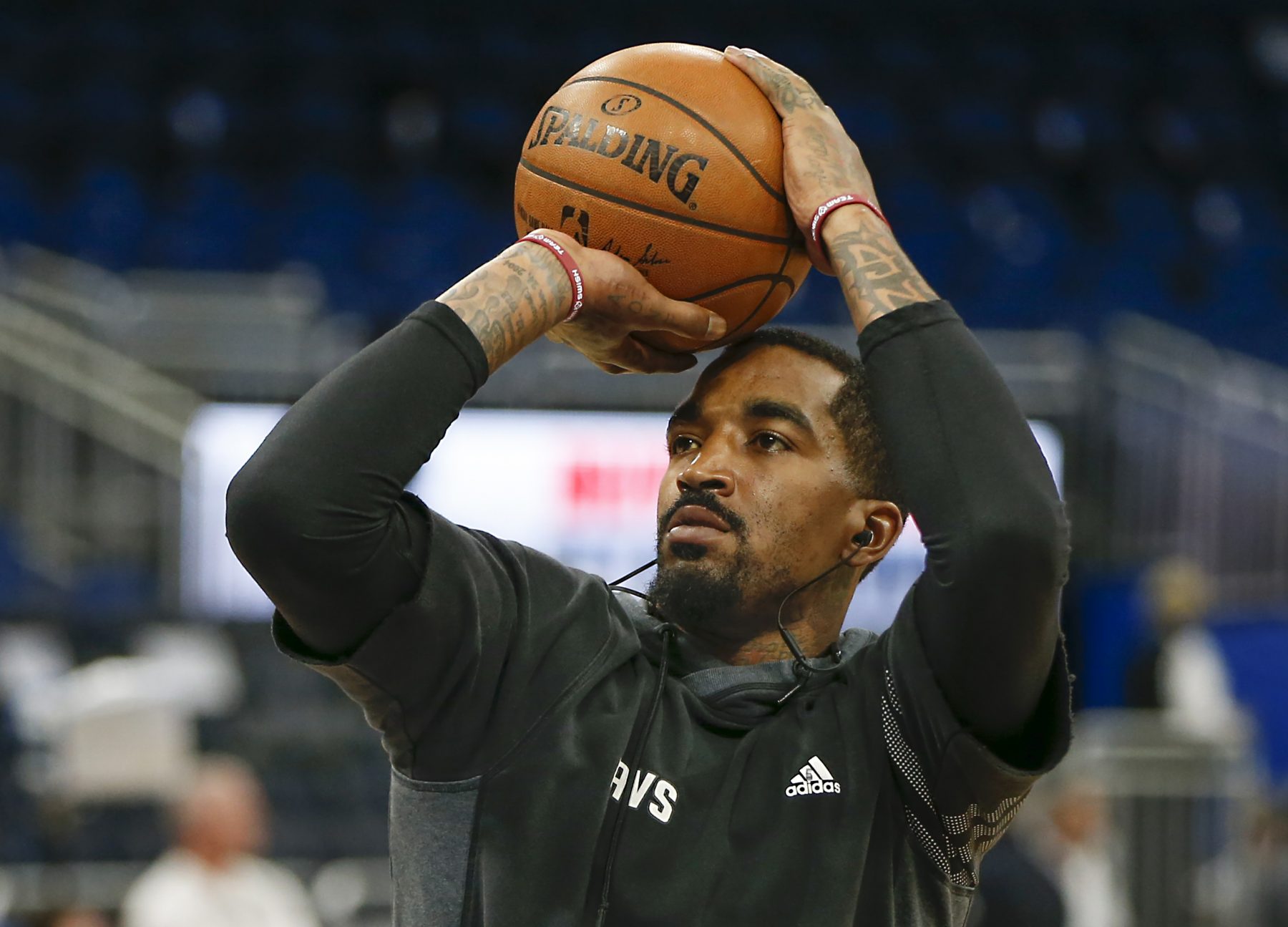 The thought of the Miami Heat being interested in acquiring a fading 34-year-old player with a big contract would ordinarily be roundly criticized. That being said, the team is reportedly interested in trading for Cleveland Cavaliers veteran shooting guard J.R. Smith.

The reason why is because the status of his contract could give the Heat quite a bit of flexibility when it comes to spending for talent this offseason.

Barry Jackson of the Miami Herald offered a detailed look at why trading for Smith is under consideration by the Heat, beginning with these facts:

“The reason Smith’s contract is appealing: Even though he’s due $15.6 million next season, only $3.87 million is fully guaranteed. So a team that traded for Smith could waive him by a July 1 deadline, with only $3.87 million counting on that team’s payroll and salary cap for next season.”

Jackson also pointed out how dealing for Smith could allow the Heat to move the burdensome multi-year contract of either James Johnson or Dion Waiters:

“Another reason a pursuit of Smith’s contract would be appealing to Miami: Smith’s full cap hit ($15.6 million) is used for trade purposes, not the small guaranteed amount. That means the Heat, hypothetically, could trade Johnson (due $15.1 million next season) or Waiters (due $12.1 million next season) and another small piece for Smith within salary cap rules.”

While there’s no guarantee that the Cavaliers would take on either contract, there were reports back in November that they were willing to accept such deals.

Any additional compensation sought by the Cavs would likely be in the form of future draft picks.

For the Heat, such a move could help them avoid paying any luxury tax. It may also help lay the groundwork for signing a mid-level exception player at $9.2 million.

Jackson pointed out what things look like at present:

“With its current salary situation, Miami could use a $5.7 million taxpayer midlevel exception if it chooses but likely would not because of tax implications.

“Teams below the tax line can use the full midlevel exception as long as they don’t exceed the tax apron, which is expected to be $138 million next season —$6 million above the tax line.”

The Cavaliers were seeking to trade Smith long before it exiled the veteran last November. That parting of ways came in the wake of his critical comments about the team’s rebuilding program.

Prior to that, his statistical numbers had declined after signing his four-year contract in 2016.
[xyz-ihs snippet=”HN-300×250-TextnImage”]