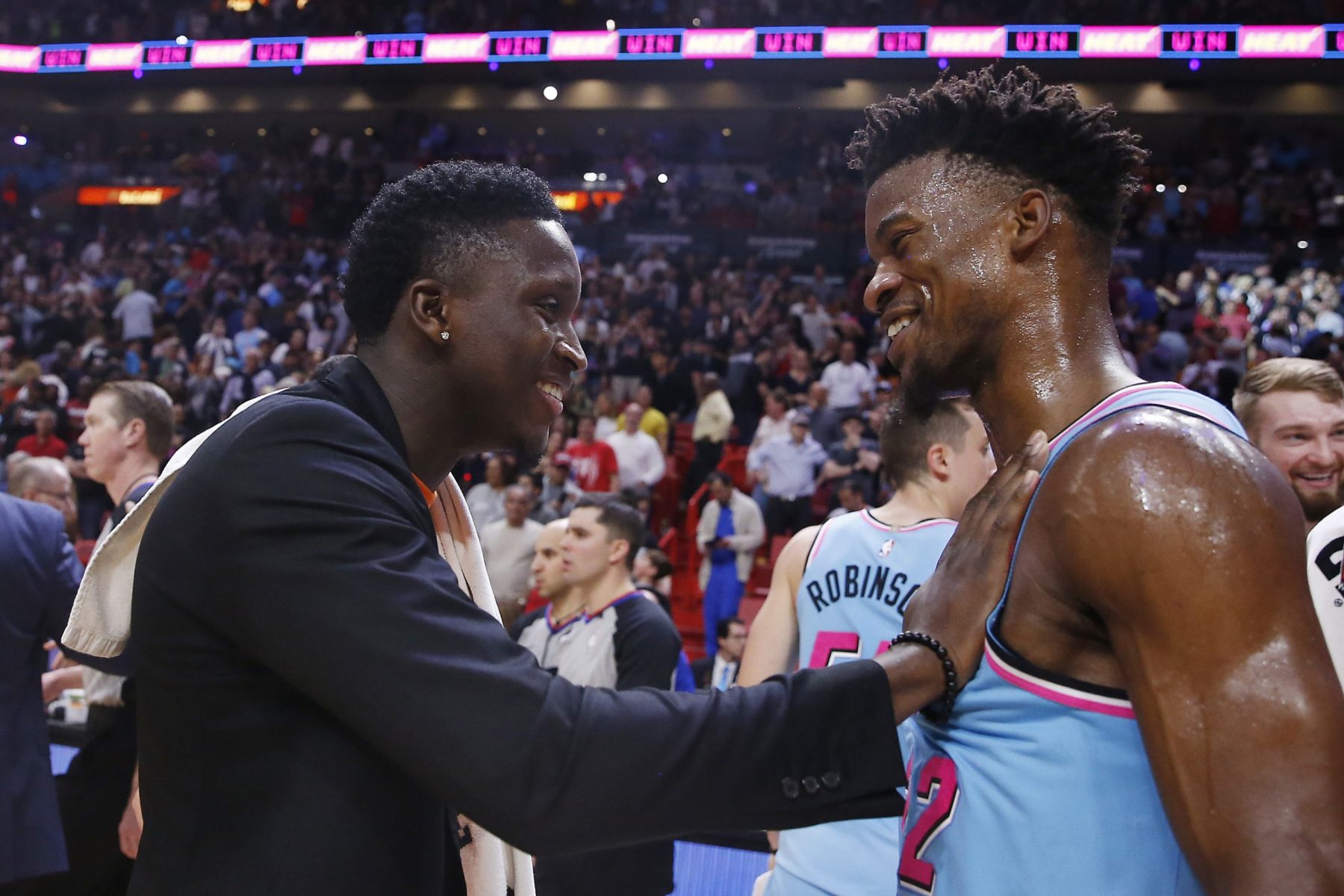 Indiana Pacers star Victor Oladipo reportedly made comments to opposing players about wanting to play with them.

In fact, Oladipo reportedly asked Miami Heat players if he could “come play with y’all” in front of his Pacers teammates.

That is not a good look for Oladipo.

The 28-year-old has been rumored to have interest in playing with Miami, but to express that desire in front of his current teammates is certainly a strange move.

Oladipo is entering the final year of his contract with the Pacers, and one can wonder if this new report makes it more likely that he could be traded before the upcoming season.

Oladipo missed a lot of the 2019-20 season with an injury, but he did play for Indiana in the Orlando, Fla. bubble.