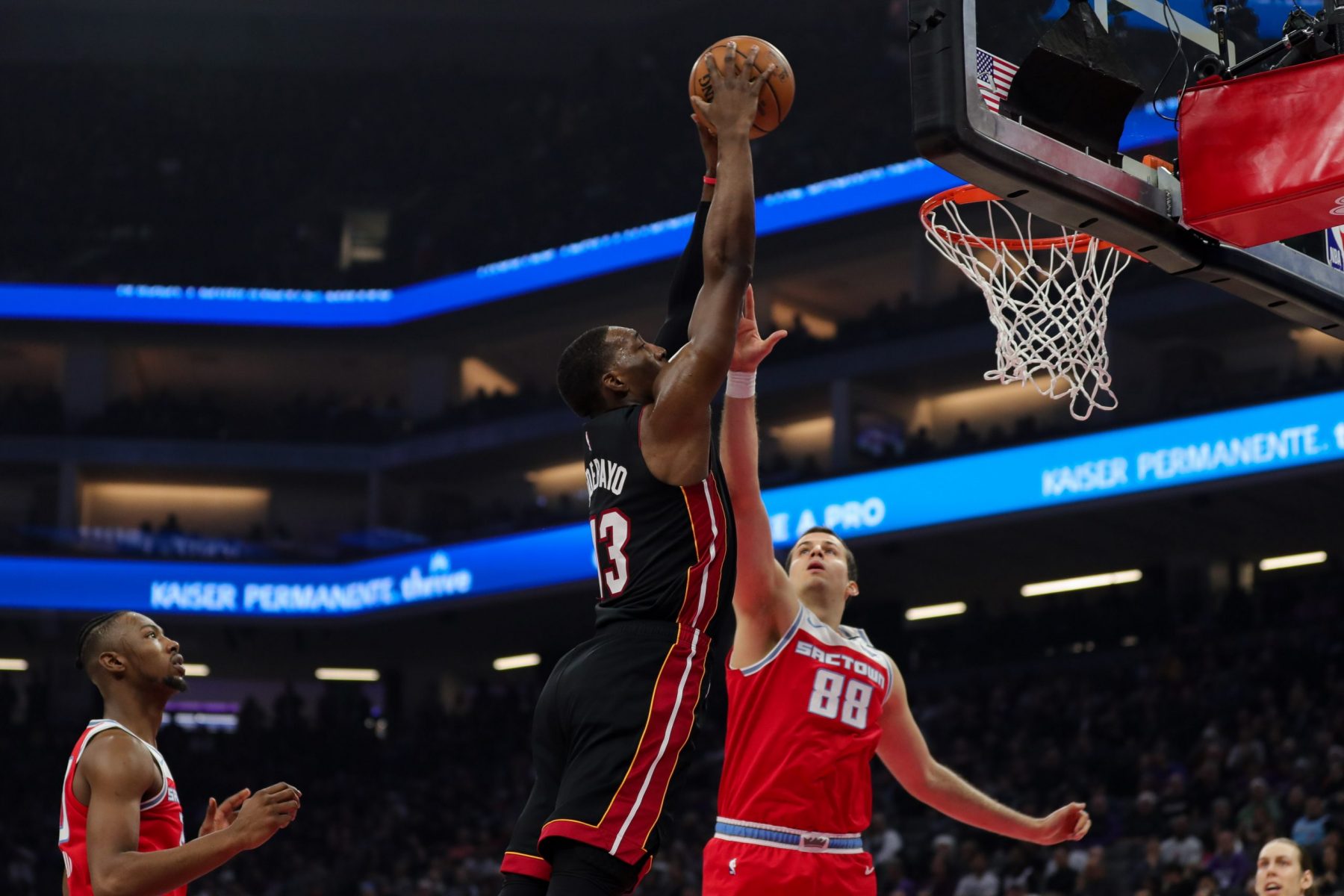 Recently, the NBA announced that all teams participating in the season restart in Orlando, Fla. would be playing three scrimmages prior to the official resumption of the season on July 30.

The Miami Heat’s first scrimmage, which will be against the Sacramento Kings on July 22, is expected to be televised by Fox Sports Sun.

Per source, strong likelihood that Fox Sports Sun will carry Heat scrimmage opener July 22 Vs Sacramento. TBD on two other Heat scrimmages. And all Heat seeding, playoff games to be televised.

If this does indeed happen, it will be the first look fans get at the Heat since the suspension of the NBA’s season back in March.

The last game the Heat played before the suspension of the season was when they hosted the Charlotte Hornets on March 11. The Hornets won the game by a score of 109-98.

The Heat’s two other scrimmages will be against the Utah Jazz on July 25 and the Memphis Grizzlies on July 28.

Currently, the Heat have a record of 41-24 and sit in fourth place in the Eastern Conference standings.

Miami’s first official game back will be on Aug. 1 against the Denver Nuggets.

Denver NuggetsFeaturedmiami heatNews TickerUtah Jazz
← Previous Story Report: Pat Riley ‘Wanted and Wants’ to Be With Miami Heat Inside NBA Bubble
Next Story → Report: Bam Adebayo and Kendrick Nunn Did Not Travel With Miami Heat for Resumption of NBA Season