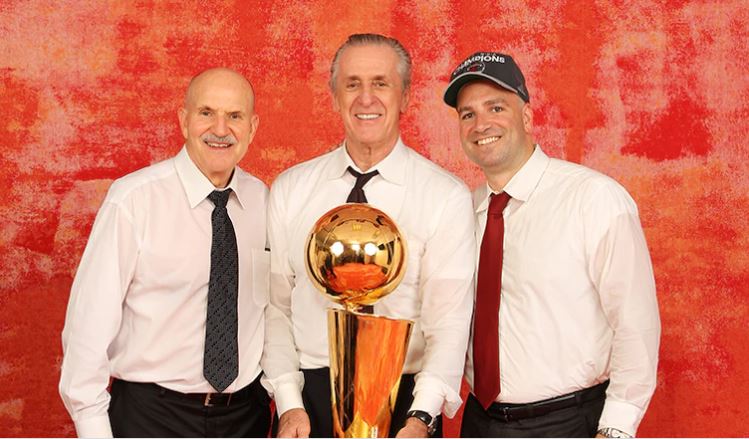 The Sacramento Kings are preparing to interview Miami Heat assistant general manager Adam Simon for their next head of basketball operations, according to The Athletic’s Shams Charania and Sam Amick.

“The Sacramento Kings have formally begun their search for the next head of basketball operations,” Charania and Amick wrote.

“Interviews are expected to begin as soon as this week, sources said.”

Simon has been in the Heat organizations for 25 years.

This season was his first as Miami’s vice president of basketball operations and assistant general manager.

He has helped guide Miami to the No. 5 seed in the Eastern Conference this season.

With the acquisition of Jimmy Butler this past offseason, the Heat are now up 3-1 on the top-seeded Milwaukee Bucks in the second round of the NBA playoffs.