Report: Talks of Bradley Beal to Miami Heat have ‘strongly increased’ over past few days 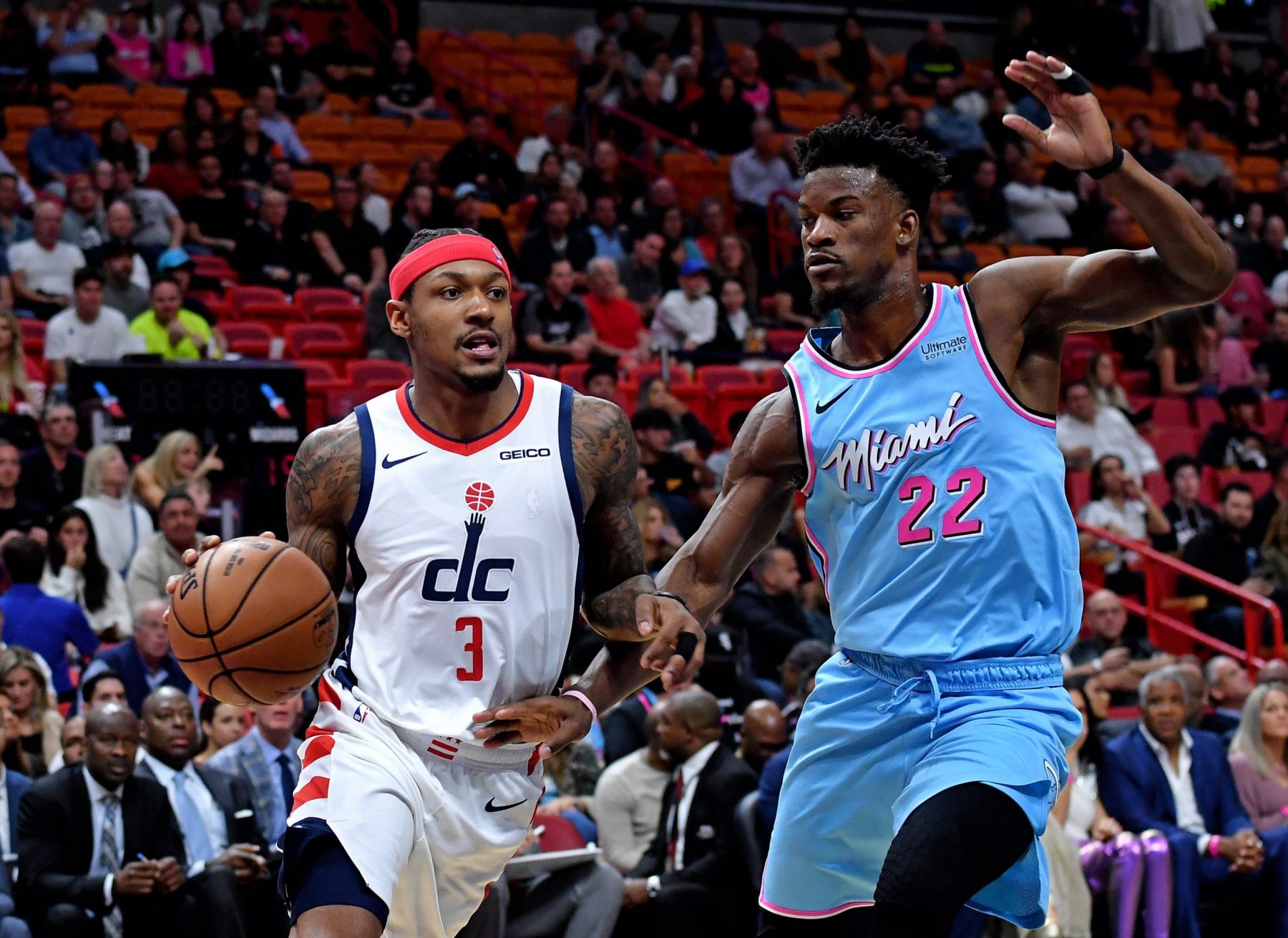 The Miami Heat are looking to increase their chances of winning a championship next season.

The talks of Bradley Beal trade to Miami have ramped up in recent days.

SOURCES: the talks for Bradley Beal ➡️ Miami have “strongly increased” over the past few days. #HeatTwitter

however, i’m told the Wizards remain “confident” that Beal will return for next season.

The guard averaged 30.5 points, 6.1 assists and 4.2 rebounds per game last season. He was the second-leading scorer in the league behind Houston Rockets superstar James Harden.

Yet, the Wizards missed the playoffs. In fact, Beal hasn’t been in the postseason since the 2018 season.

As for the Heat, they were two wins away from securing a title. The Heat got beat by the Los Angeles Lakers in the 2020 NBA Finals.

Adding a superior offensive talent like Beal would surely enhance the Heat’s roster. The Heat are led by All-Stars Jimmy Butler and Bam Adebayo, though neither one of them is a prolific scorer.