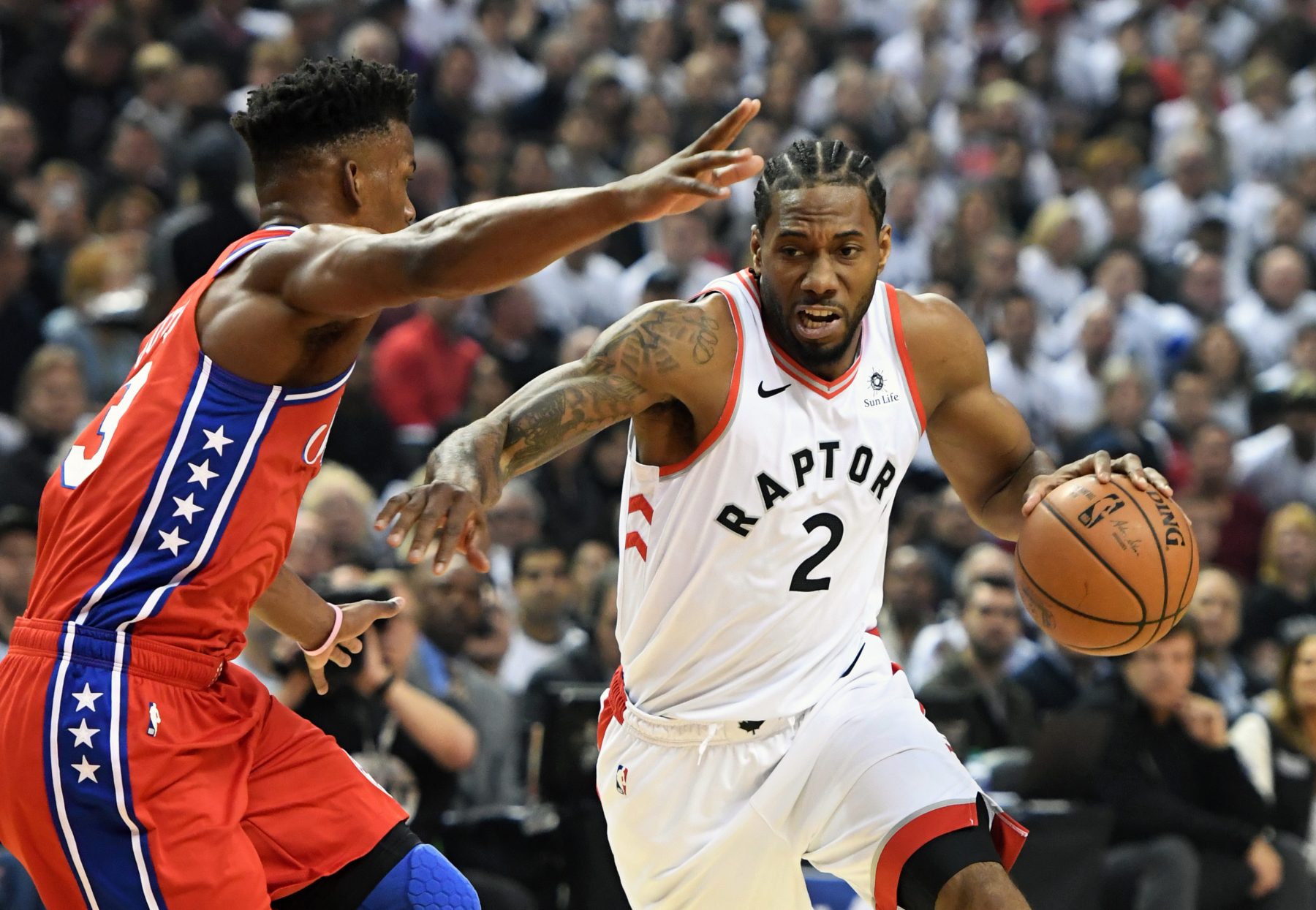 Oklahoma City Thunder forward Paul George is going to the Los Angeles Clippers in exchange for Shai Gilgeous-Alexander, Danilo Galllinari and a record-setting number of draft picks. Among those picks heading to Oklahoma City are two first-rounders from the Miami Heat.

The unprotected first-round pick the Clippers are sending to the Thunder is the Heat’s 2021 first-rounder. Miami sent the pick to the Phoenix Suns in the Goran Dragic trade in 2015.

In addition, the protected 2023 first-rounder was sent by the Heat to the Clippers to facilitate the four-team blockbuster trade that brought Jimmy Butler to Miami.

George will be playing for the Clippers next season in a surprising turn of events as the Thunder were reportedly forced to trade him. Kawhi Leonard’s decision to play for the Clippers has rocked, not just the Thunder, but the Toronto Raptors and Los Angeles Lakers as well.

The Heat indirectly participated in the biggest free agent signing of 2019 without knowing it. That’s because Leonard’s decision to go to the Clippers hinged largely upon the franchise acquiring George from Oklahoma City.