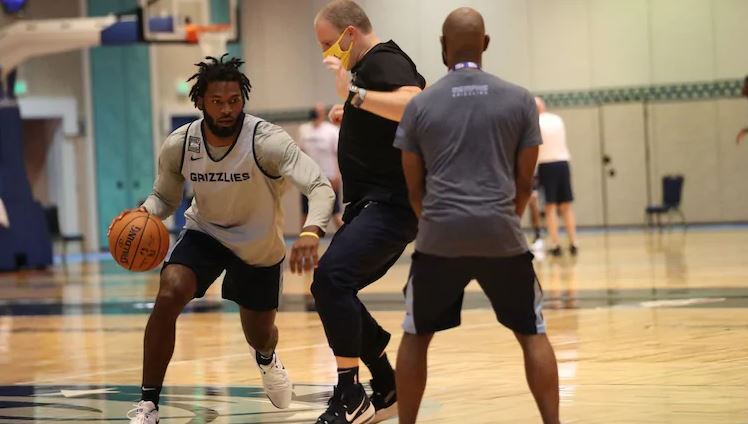 The Memphis Grizzlies newcomer will be sidelined with a hip injury for the remainder of the 2019-20 season.

Memphis Grizzlies forward Justise Winslow sufferered a hip injury and will be sidelined for remainder of the restart.

Winslow, 24, has battled various injuries over the course of his career.

The Heat drafted Winslow with the No. 10 overall pick in the 2015 NBA Draft. He averaged a career-high 12.6 points and 4.3 assists per game with the Heat last season.

However, the youngster only played in 11 games with the Heat this season. The Heat shipped him to the Grizzlies in a multi-team trade in February.

While the Heat had to part ways with veterans James Johnson and Dion Waiters in the trade as well, they acquired Andre Iguodala, Jae Crowder and Solomon Hill.

It was a gamble for the Heat to end their relationship with Winslow due to the potential the former lottery pick has. Now, it looks like a prophetic move.

The Heat are focused on winning a championship this season. Therefore, they need all their guys to be healthy and ready to go.