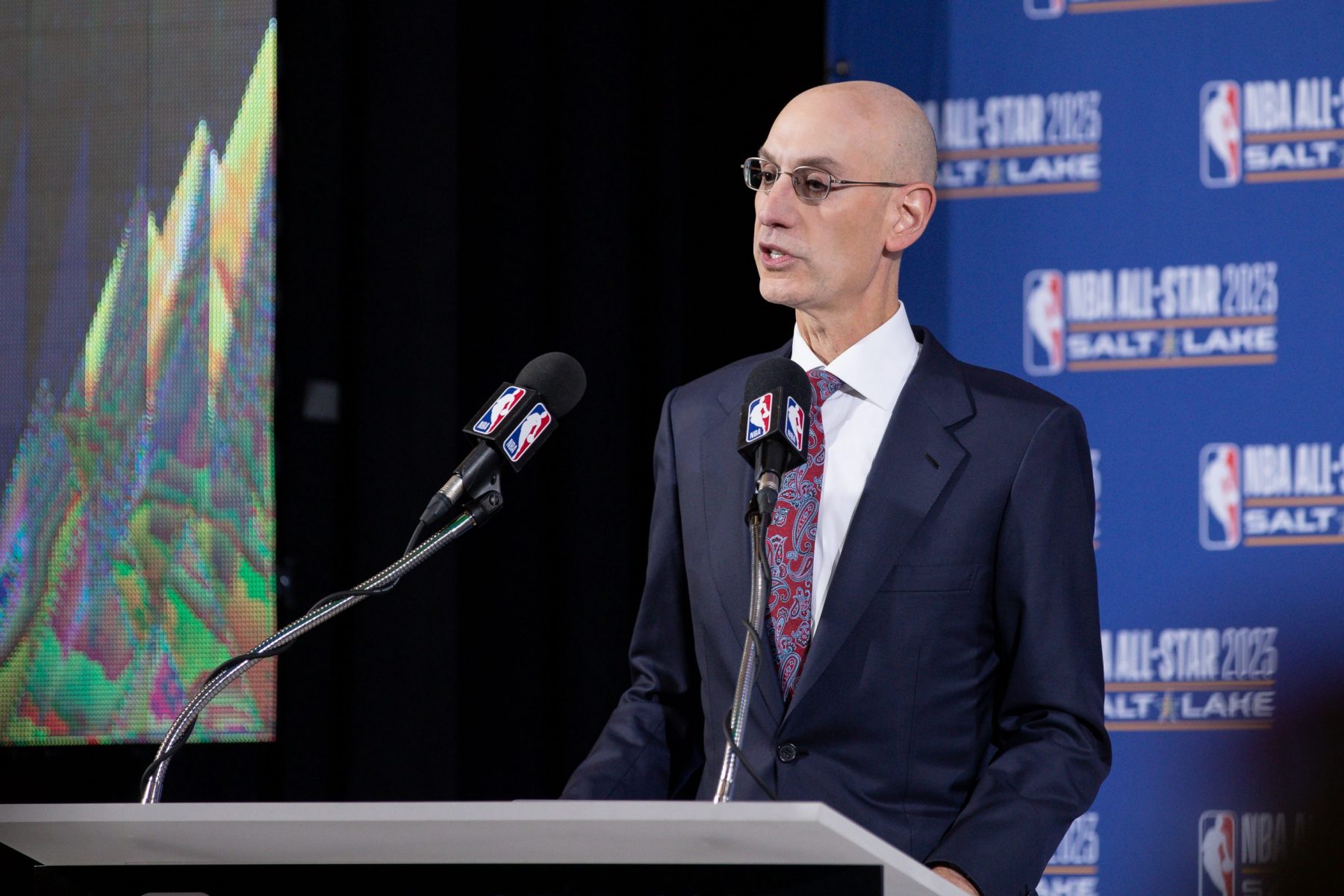 The NBA reportedly is targeting July 22 to restart the 2019-20 season.

The league reportedly has discussed resuming the season at Disney’s ESPN Wide World of Sports Complex.

An NBA general manager said that teams expect to “know more after a conference call” that will occur later this week, according to Sports Illustrated’s Sam Amico.

The NBA has begun allowing teams to return to their facilities to conduct workouts on an optional basis.

There is an expectation that these workouts will be able to expand by June 1.

Teams also expect that around June 1 they’ll be allowed to expand workouts that are already underway with in-market players, sources tell @ZachLowe_NBA and me. https://t.co/CjZCT861o5

The league has yet to announce a schedule or playoff format for when it returns.