Report: Miami Heat worked out PAC-12 Freshman of the Year on Sunday 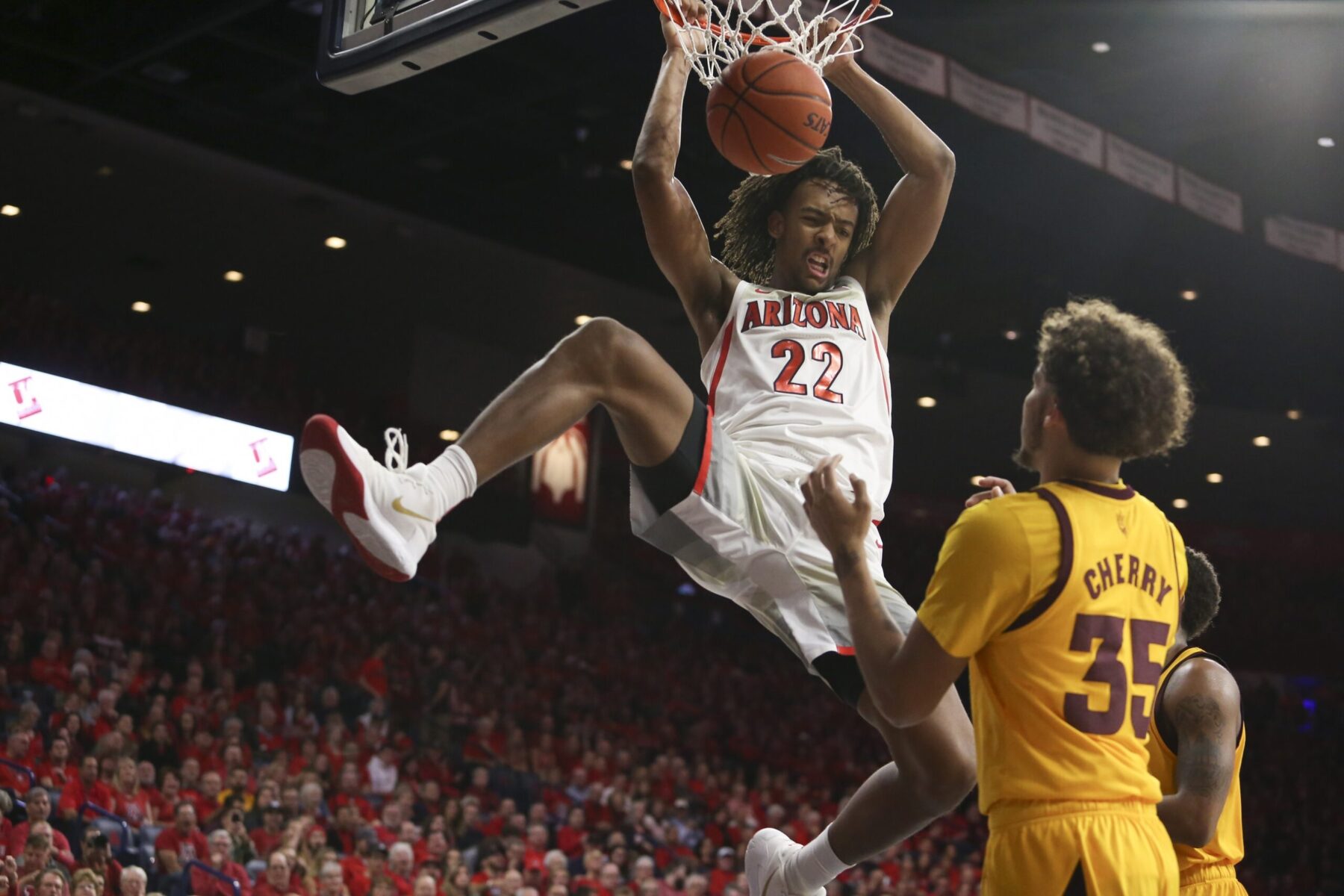 Nnaji is coming off a season in which he averaged 16.1 points and 8.6 rebounds per game while shooting 57.0 percent from the field and 76.0 percent from the free throw line. For his performances during the 2019-20 season, Nnaji was named the PAC-12 Freshman of the Year.

The 19-year-old showed flashes of brilliance during his lone season in Arizona, but he still has a ways to go in terms of development.

Nnaji’s biggest strengths are his offensive game and rebounding ability. He’s shown an ability to work well down low in the post and has also shown a nice touch to his midrange game.

He has a quick jumper, which will be important in helping him develop a three-point shot. Last season, Nnaji only took 17 3-pointers, hitting just five of them, which shows that he still needs some work in that department.

Of the 8.6 rebounds per game he averaged last season, 3.1 were offensive rebounds, showing that he has a good motor and gets after the ball. Getting second chances on possessions is very important and Nnaji has proven that he can bring that to a team.

Although extremely athletic and full of energy, he does need to work a bit on his perimeter defense. He does, however, have lots of potential in that area.

He would undoubtedly be a player the Heat would give some time to develop before handing him heavy minutes.

It will certainly be interesting to see if the Heat wind up selecting him.

Miami currently holds the 20th overall pick in the 2020 NBA Draft, which is scheduled to be held on Nov. 18.

Featuredmiami heatNews Tickerzeke nnaji
← Previous Story Report: Miami Heat insider breaks down how team could acquire Danilo Gallinari
Next Story → Report: Miami Heat ‘would hang the phone up’ if Bam Adebayo was asked for in trade