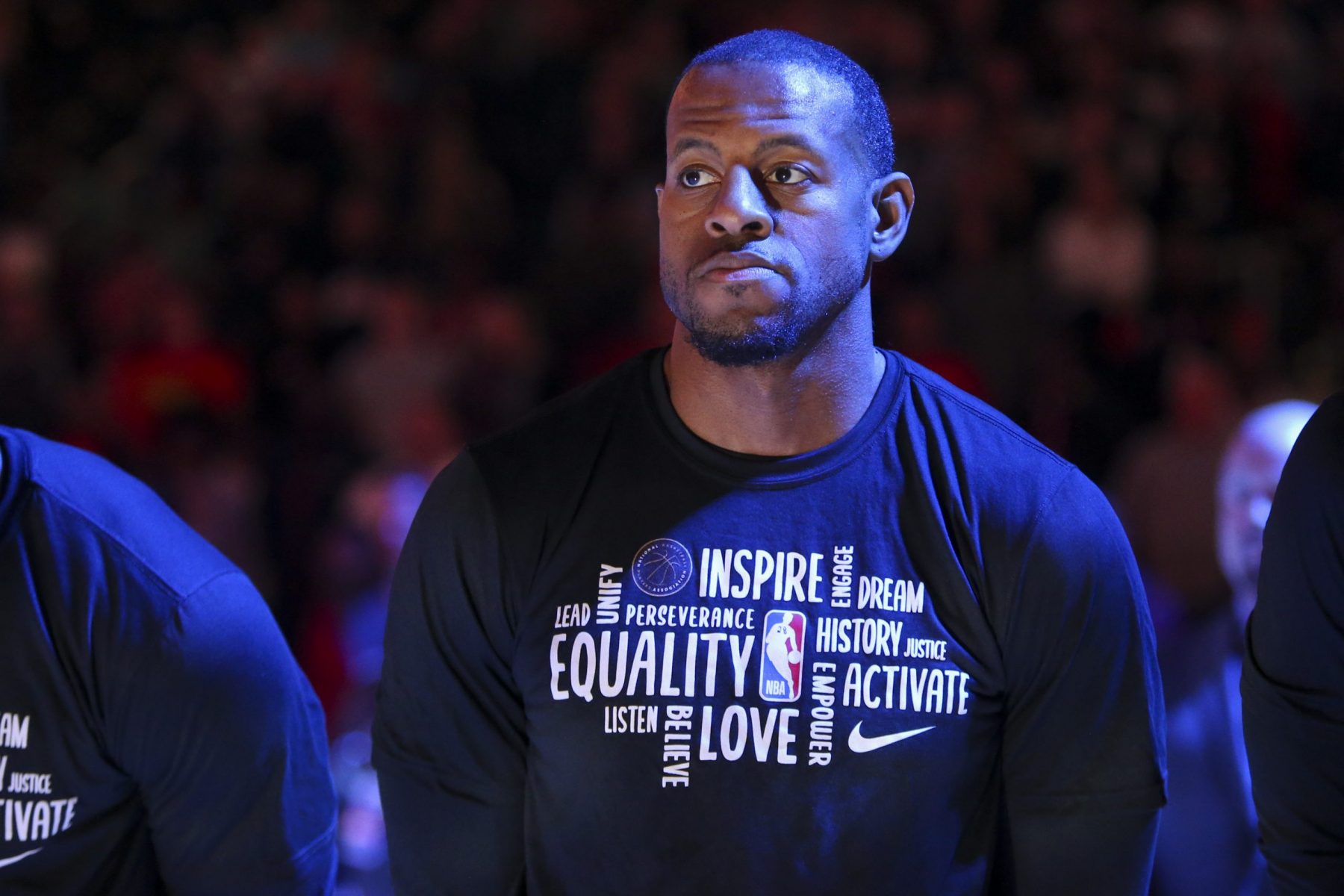 The Miami Heat are reportedly one of a number of NBA teams that plan on kneeling during the playing of the national anthem for the team’s first official game back next week.

That contest will take place on Aug. 1 in Orlando, Fla., against the Denver Nuggets and mark the first time the Heat have played a regular-season contest since March 11. That night, the NBA announced an unprecedented suspension of the season after Utah’s Rudy Gobert tested positive for the novel coronavirus.

Since that abrupt stoppage of play, a great deal of racial turmoil has developed within the United States, most notably with the death of George Floyd on May 25.

Floyd’s death led to riots and protests across the country over the problem of racial injustice, with countless NBA players prominently voicing their support of the protests.

While attempting to resume the 2019-20 season, some players indicated a desire to not play as a way of making a statement about the continuing racial crisis.

Eventually, the NBA’s commitment toward supporting movements such as Black Lives Matter and other steps that were taken allowed any roadblocks toward a resumption of play to disappear.

Of course, the controversy surrounding kneeling during the national anthem may possibly overshadow play on the court, but it seems clear that NBA players, including those playing for the Heat, are prepared for any such backlash.