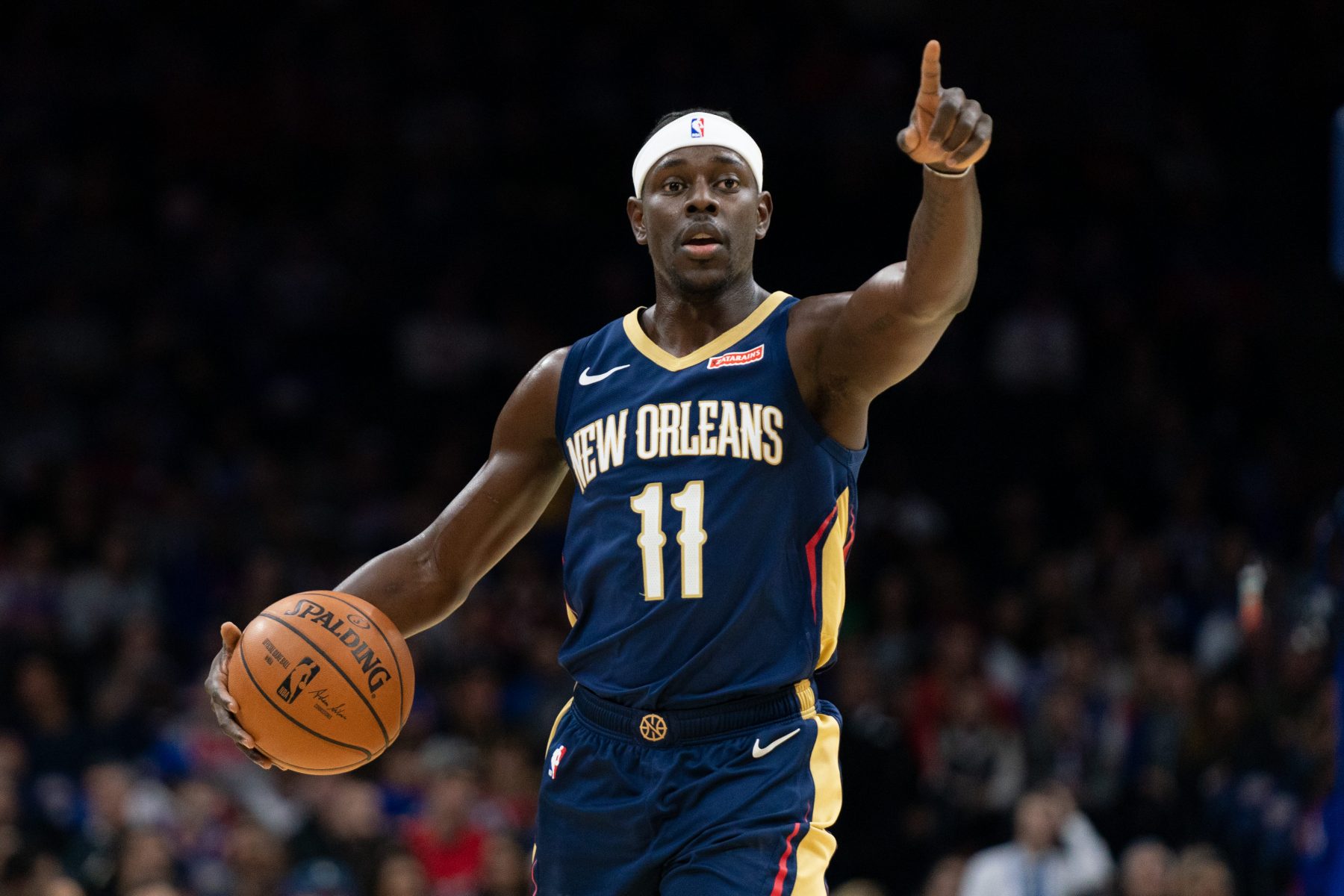 The NBA’s February trade deadline is around the corner.

Although the Heat are playing above expectations this season, the front office could look to bolster the roster to enhance the team’s championship outlook.

According to Shams Charania of The Athletic, the Heat are still interested in New Orleans Pelicans star Jrue Holiday.

“Denver and Miami are among interested teams in Holiday and several others are expected to emerge, according to sources,” Charania wrote. “Multiple teams told The Athletic that the Pelicans are listening to trade calls for anyone on the roster, but their asking price remains high on Holiday.

While the Pelicans are out of the playoff picture, Holiday is playing some great basketball. The 6-foot-3 pro is putting up 20.0 points, 6.4 assists and 4.8 rebounds per game this season.

It’s understandable why the Heat are interested in the veteran. Holiday would be a great fit within the Heat’s current lineup.

Furthermore, the guard would add more star power to Miami’s core. Alongside Jimmy Butler and rising star Bam Adeabyo, Holiday would instantly make the Heat a championship threat across the league.

The Heat take on the Orlando Magic on Saturday night.