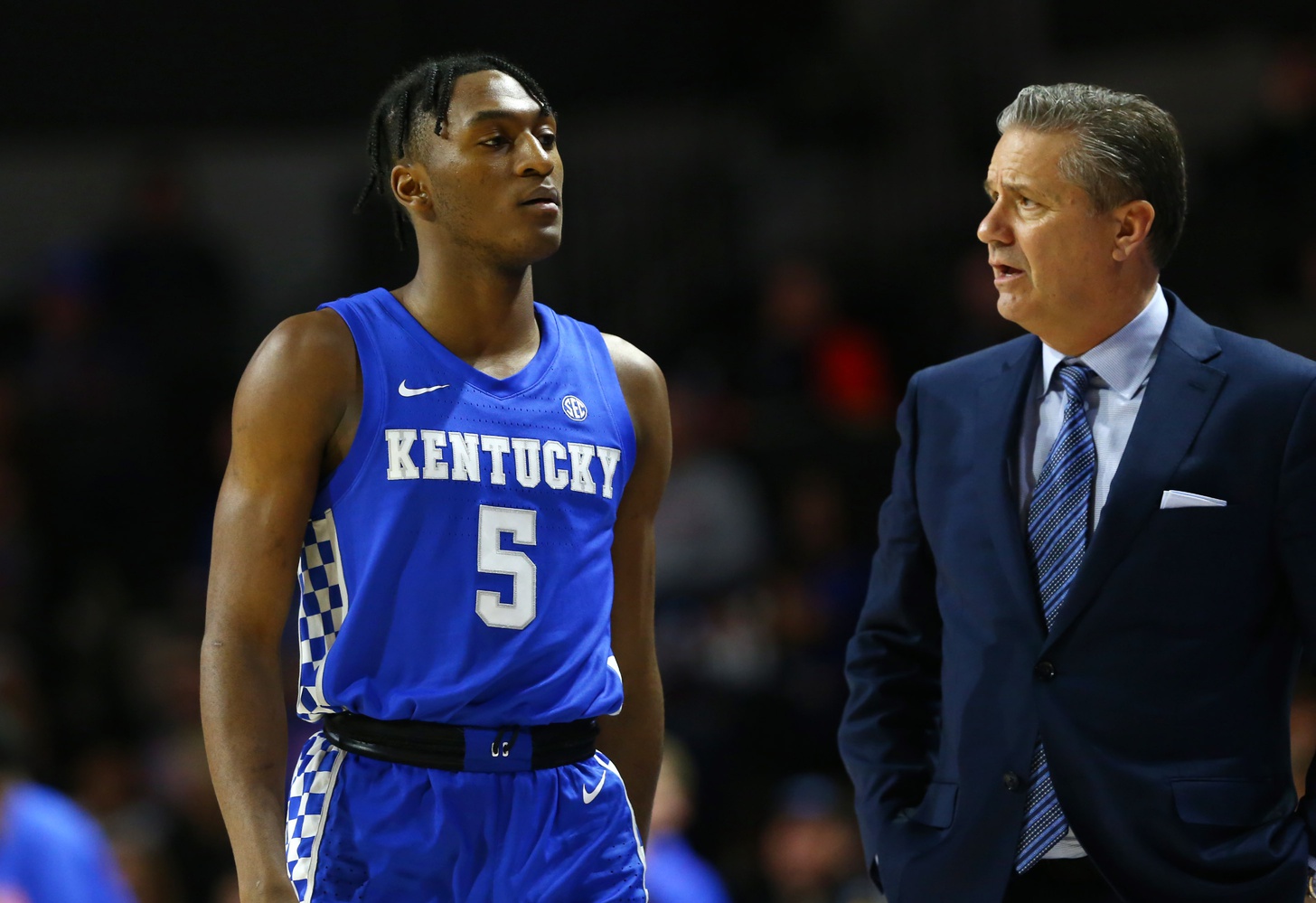 Quickley is coming off an impressive sophomore season where he averaged 16.1 points, 4.2 rebounds and 1.9 assists per game while shooting 42.8 percent from three and 92.3 percent from the free-throw line.

The 21-year-old’s biggest strength is his elite shooting ability. From his freshman to sophomore year, Quickley improved his three-point percentage considerably. He also showed an ability to move well without the ball to get open looks, something that would come in handy for the Heat.

Quickley is also a very capable defender, although he still has some room to improve in that area. His length will allow him to disrupt lots of point guards and shooting guards at the next level.

One area that he will have to get better at is his playmaking. Last season, his average of 1.9 assists per game was only slightly higher than his 1.6 turnovers per game. He’ll likely be a secondary ball-handler in the NBA, so he will need to improve his decision-making and ability to take care of the ball.

Quickley is currently projected to be either a late first-round pick or an early second-round pick, so he should be available when the Heat are selecting.

The Heat currently have the 20th overall pick in the 2020 NBA Draft, which is scheduled to be on Nov. 18.