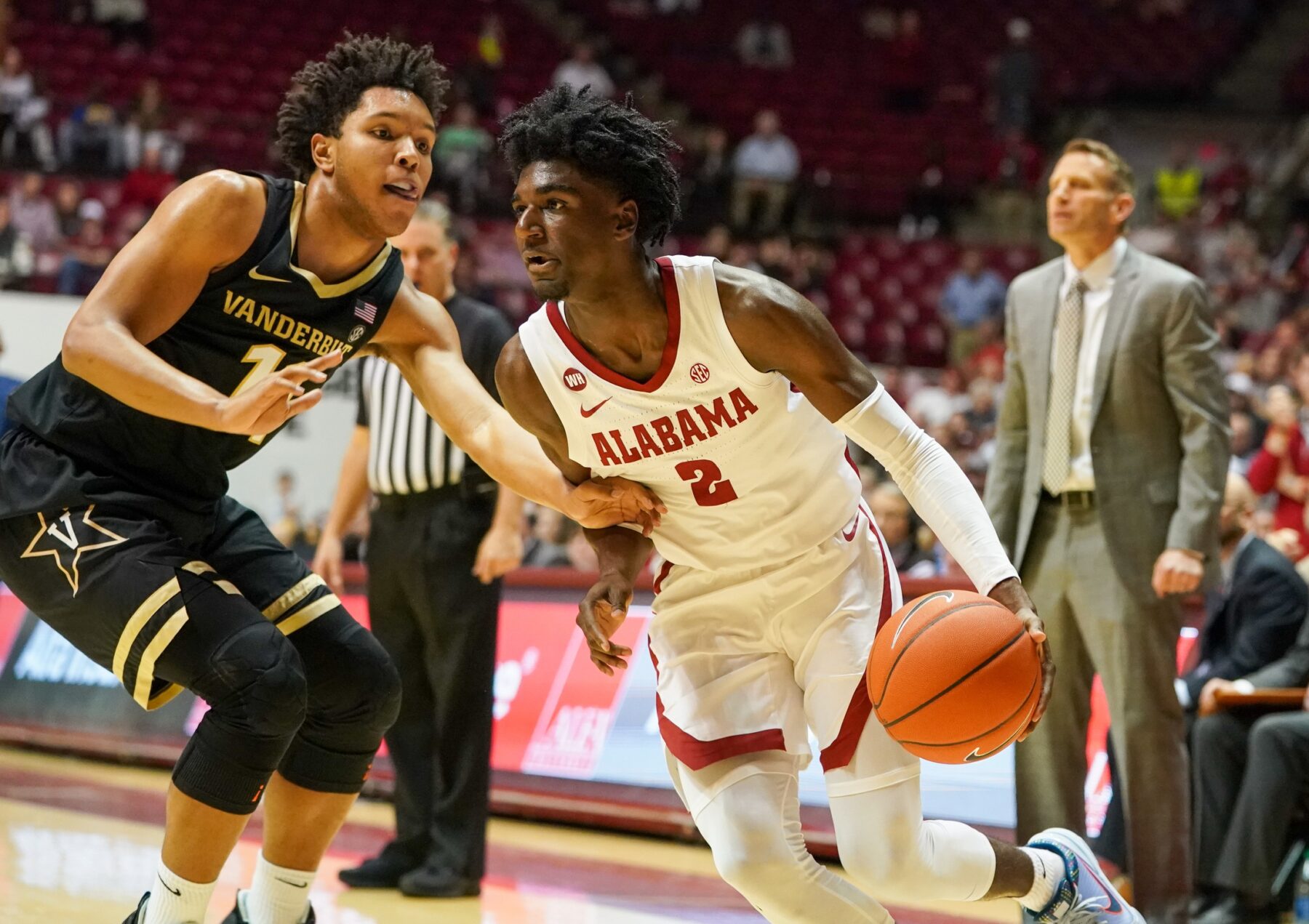 After a season that saw them become the NBA’s feel-good story, the Miami Heat are preparing to add to their roster via the 2020 NBA Draft, and they appear to have a few candidates in mind.

“The Heat also has expressed interest in Alabama’s Kira Lewis Jr., but many project him to be gone by No. 20,” wrote Barry Jackson of the Miami Herald.

Lewis is a 6-foot-3 point guard for the University of Alabama Crimson Tide. In his freshman year this past season, he averaged a solid 18.5 points and 5.2 assists per game while hitting 36.6 percent of his 3-pointers.

One cause for concern with Lewis may be that he stands 6-foot-3, but weighs only 165 pounds.

The Heat have apparently worked out a couple of other notable players.

“Less than a month before the NBA Draft, the Heat has ramped up contact with draft prospects, working out Arizona power forward/center Zeke Nnaji on Sunday and interviewing San Diego State point guard Malachi Flynn, according to a source,” wrote Jackson.

Nnaji, a 6-foot-11, 240 pound center for the University of Arizona Wildcats, averaged 16.1 points and 8.6 rebounds a game this past season.

The Heat have had plenty of success in recent seasons through the draft by selecting unheralded players such as Bam Adebayo and Tyler Herro. Perhaps this year’s draft choice will follow a similar path.