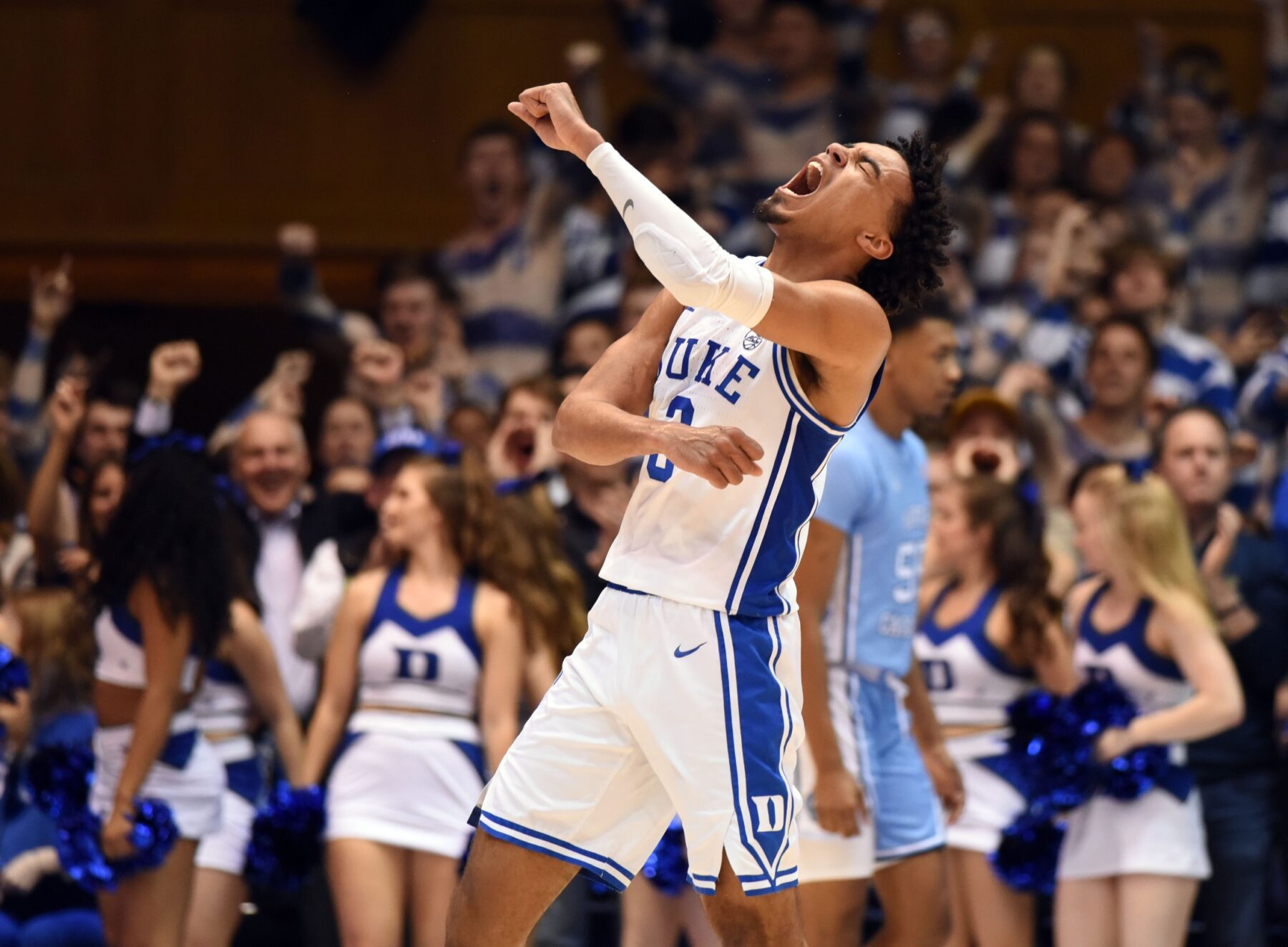 The Miami Herald’s Barry Jackson believes that Jones is an option for the Heat with the 20th pick in the first round of the 2020 NBA Draft.

“The Heat, which picks 20th, already has interviewed one of those two players — San Diego State’s Malachi Flynn — and also has arranged an interview with the other, Duke’s Tre Jones, according to a source,” Jackson wrote.

Miami, who found guard Tyler Herro in the middle of the first round last year, is looking to hit on yet another draft pick this year.

Jones, who played two seasons at Duke, is another prospect from a blue-chip program that could make an immediate impact.

He took a big step in his sophomore season, partly because he was no longer playing in the shadow of R.J. Barrett, Zion Williamson and Cam Reddish.

Most importantly, Jones’ 3-point percentage jumped from 26.2 percent as a freshman to 36.1 percent in his sophomore campaign.

It will be interesting to see if Miami sees Jones as a potential fit on its roster next season.