Report: Miami Heat pursued Marcus Morris ‘hard’ in offseason, thought they had him ‘locked in’ 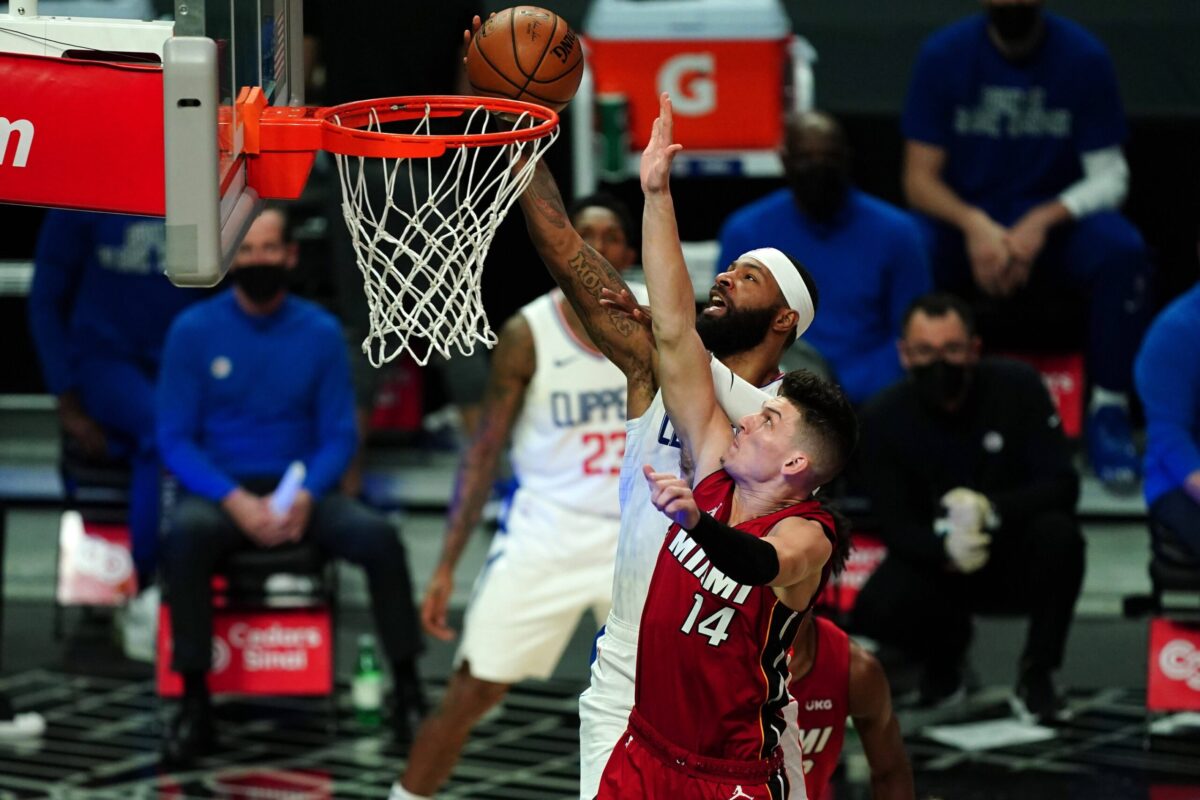 Over the past several months, the Miami Heat have been trying to improve a roster that has already been very solid.

Reportedly, they were very close to signing power forward Marcus Morris this past offseason.

Perfect time as any to say this:

Heat went hard after Marcus Morris this past offseason. They thought they had him locked in.

Would imagine the struggles at the 4 spot this season wouldn't be so apparent if he was in Miami.@5ReasonsSports

Morris, of course, ultimately re-signed with the Los Angeles Clippers, whom the Heat played on Monday night in Southern California.

Morris was the game’s leading scorer, dropping 32 points to push a thin Clippers team over the Heat.

The 4 spot is where the Heat have struggled the most this season from a positional standpoint. They have plenty of depth at the guard and wing spots, as well as an improved Bam Adebayo.

But they don’t have a true stretch 4.

So far this season, Morris is averaging 13.5 points in 24.6 minutes a game for the Clippers, and he’s also shooting an extremely high percentage from downtown.

Despite losing Montrezl Harrell, the reigning Sixth Man of the Year, in free agency, the Clippers still have one of the NBA’s best benches, and Morris is a big reason why.

With an 11-16 record and several other Eastern Conference teams underperforming, now is the time for the Heat to make a move to upgrade the roster.