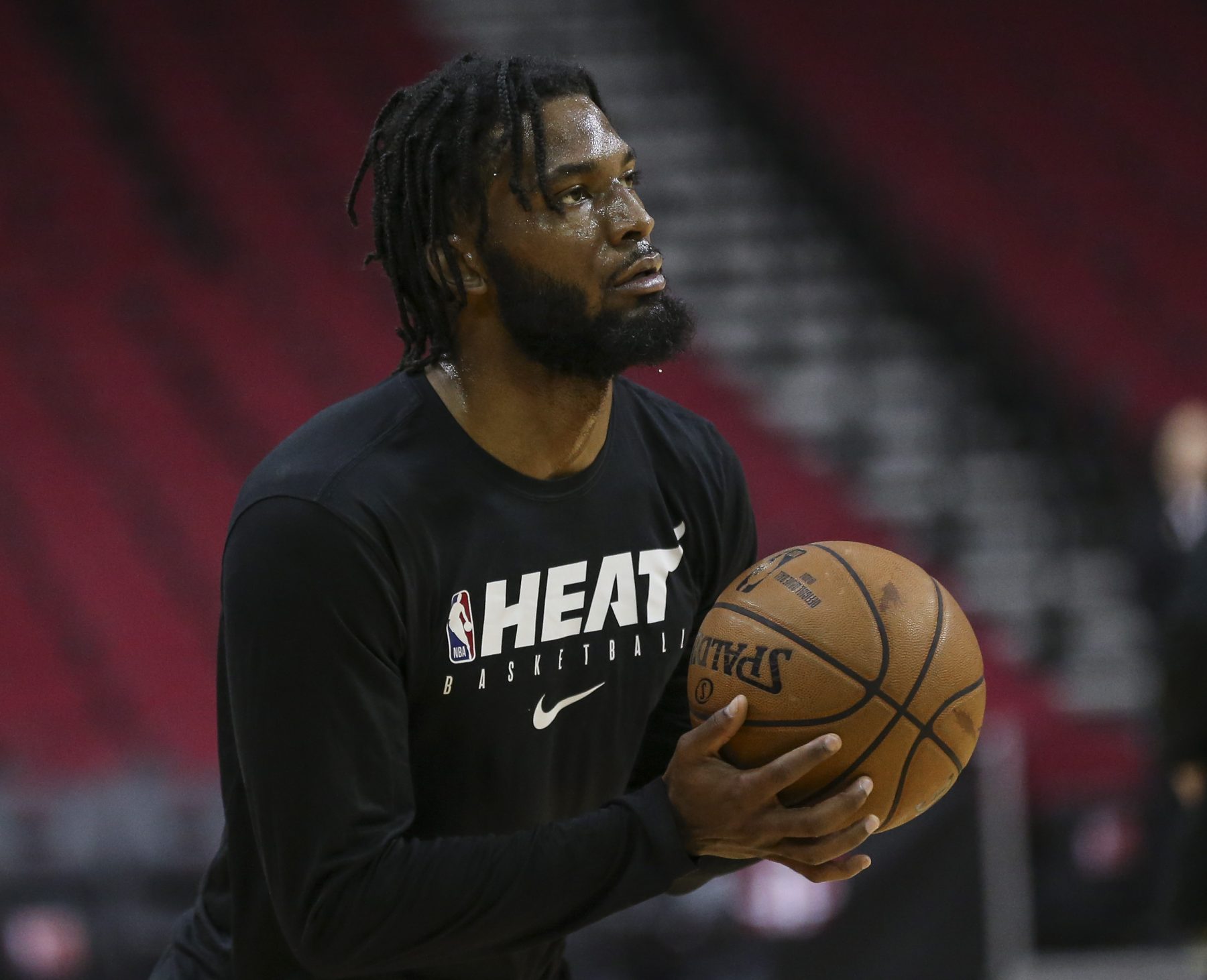 The departure of Justise Winslow in the Andre Iguodala trade saw the Heat lose a talented young player, but a new report indicates that the organization apparently had some questions about Winslow’s work ethic and progress.

Barry Jackson of the Miami Herald referred to an anonymous Heat staffer concerning Winslow’s work ethic and offered a broader take within the organization concerning the veteran’s rehabilitation on his back.

“One Heat person said Winslow didn’t attend quite as many voluntary offseason session last summer as the previous offseason,” Jackson wrote. “And there was some frustration internally about time missed with the mysterious back injury.”

Winslow only played in 11 games for the Heat this season, the result of both a concussion in November and a back injury that was later diagnosed as a bone bruise.

The 23-year-old Winslow had been seen as a contributing asset to the team and averaged 11.3 points, 6.6 rebounds and 4.4 assists per game in those contests.

This season’s long absence for Winslow because of injury isn’t the first time that his player development has been slowed. Previously, Winslow’s second season in the league in 2016-17 was limited to just 18 games after he underwent surgery for a torn labrum in his right shoulder.

While Iguodala may not be able to match Winslow’s numbers, there’s no question about his motivation in trying to win an NBA title. The last five of Iguodala’s seasons with the Golden State Warriors saw him serve as a key member of the team that reached the NBA Finals every year and won three league titles.

The Heat will next be in action on Sunday night when they take on the Portland Trail Blazers in a continuation of their current road trip.