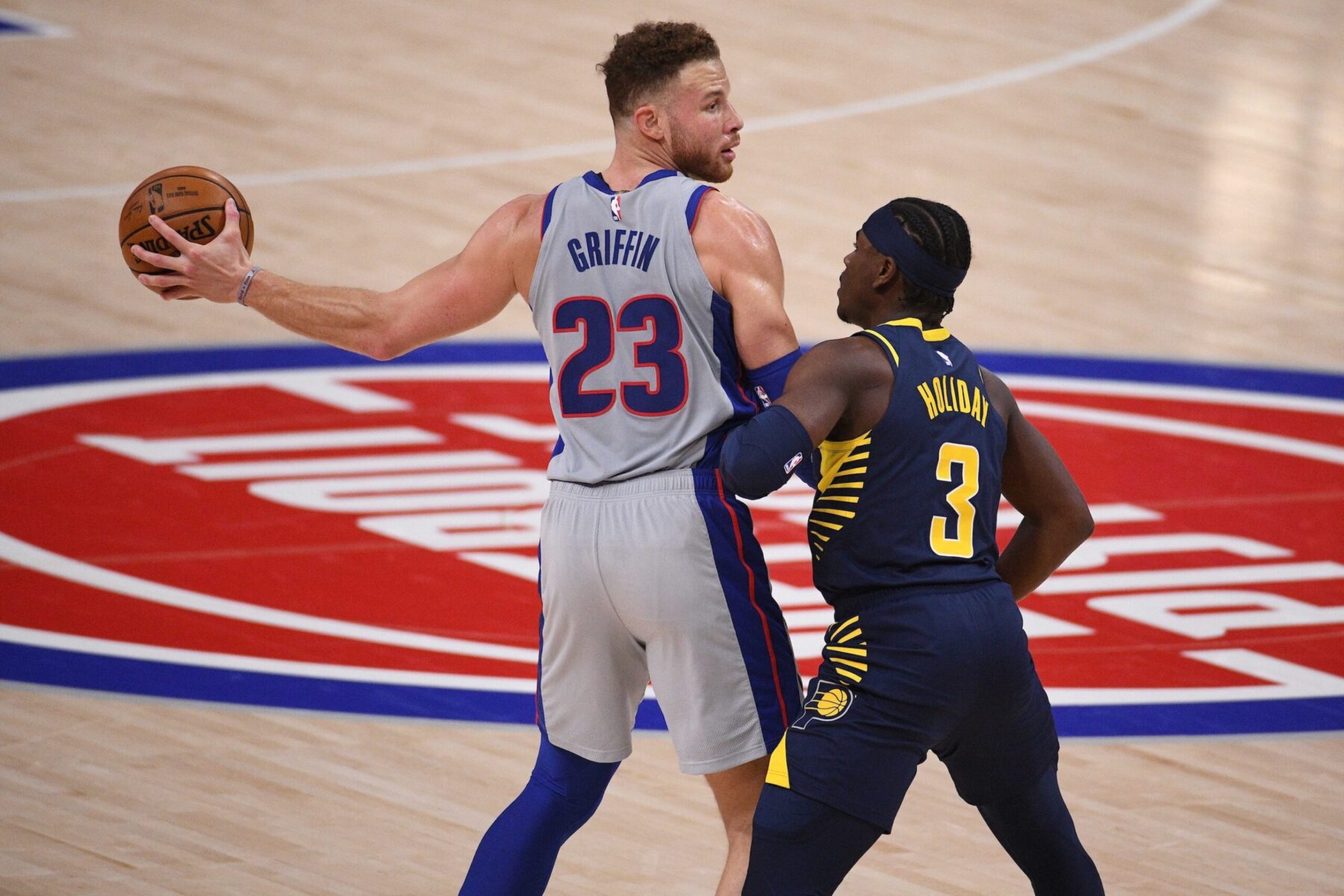 The Miami Heat reportedly has discussed several players to potentially upgrade its roster before the March 25th trade deadline.

The Heat has also discussed players like DeMarcus Cousins, who has already been released by Houston, and Blake Griffin who is a potential buyout market candidate.

“The league source said Cousins — who is expected to clear waivers at 5 p.m. Thursday — is one of a handful of players that the Heat internally has discussed and been considering, a group that also includes San Antonio’s Rudy Gay (if he’s made available in a trade), Sacramento’s Nemanja Bjelica (said to be available), Houston’s P.J. Tucker (said to be available) and Detroit’s Blake Griffin (but only if he’s released),” the Miami Herald’s Barry Jackson wrote.

The Heat is looking to upgrade at the forward position after losing Jae Crowder in free agency this past offseason.

Miami has tried to fill the hole with Kelly Olynyk, Moe Harkless and others, but clearly the team feels that it can still upgrade the roster.

Tucker and Gay are smaller options that could shoot the 3 and be solid defenders, while Bjelica is more of a stretch four.

Griffin and Cousins are both former All-Stars, but they are both past their primes. Still, they could provide Miami with an offensive boost for very little in the buyout market.

The Heat is just 14-17 after making the NBA Finals last season.