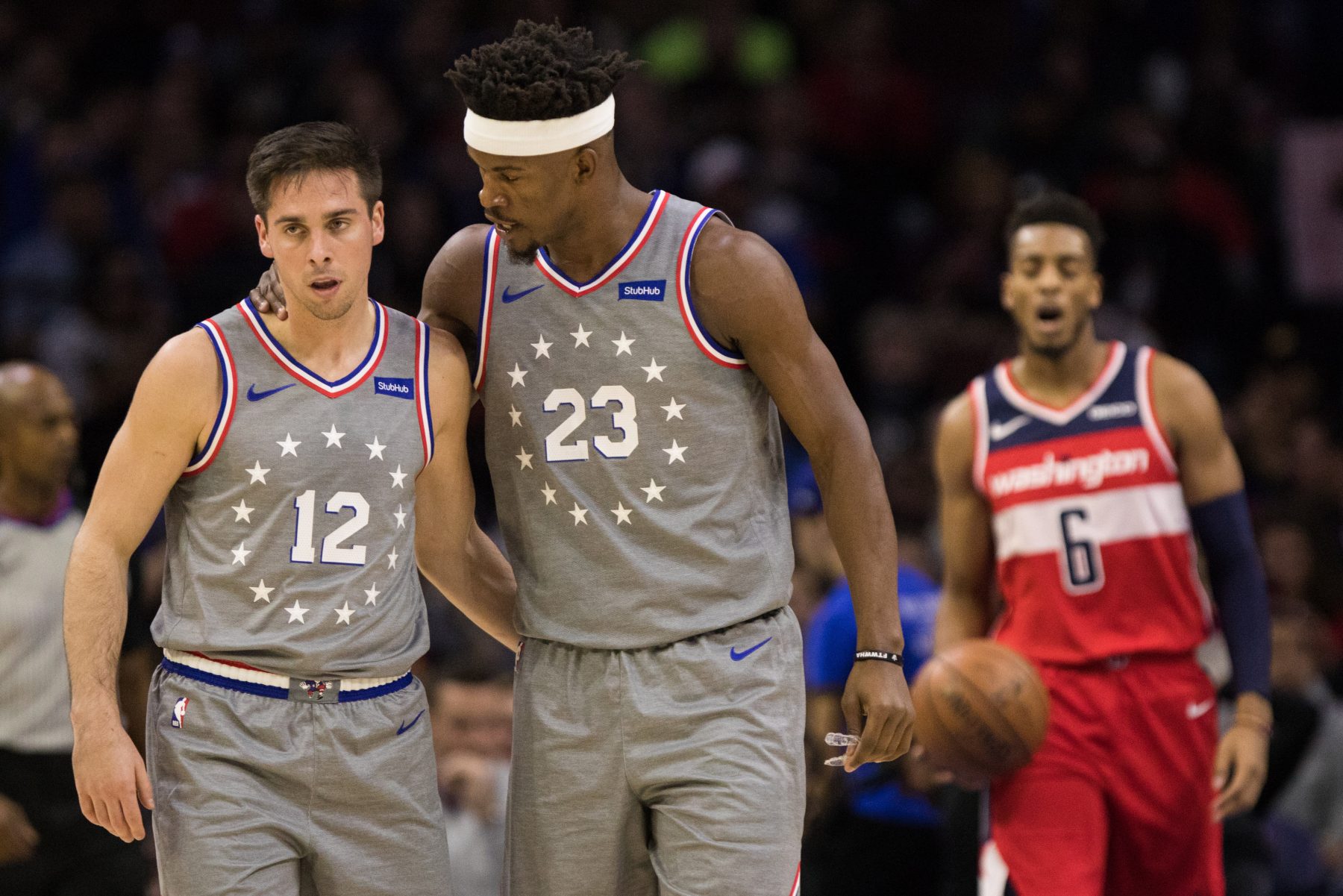 The 27-year-old McConnell has four years of NBA experience, all of them wearing a 76ers uniform. He’s delivered career averages of 6.4 points, 4.7 assists, 2.9 rebounds and 1.3 steals per game, though he’s largely played in a reserve capacity, starting just 72 of his 314 regular season games.

The 6-foot-2 McConnell earned $1.6 million this past season, having made the Sixers in 2015 as an undrafted free agent out of the University of Arizona. He spent the final two years of his collegiate career there after playing his first two years at Duquesne University.

If Goran Dragic ends up being traded, that would officially elevate Justise Winslow into the starting point guard slot.

During Dragic’s two-month absence last season after knee surgery, Winslow took over and ended up starting a total of 52 games for the year. Putting up career-high numbers, Winslow finished with averages of 12.6 points, 5.4 rebounds, 4.3 assists and 1.1 steals per game.

Winslow was the 10th overall pick by the Heat in the same 2015 draft that McConnell went undrafted.