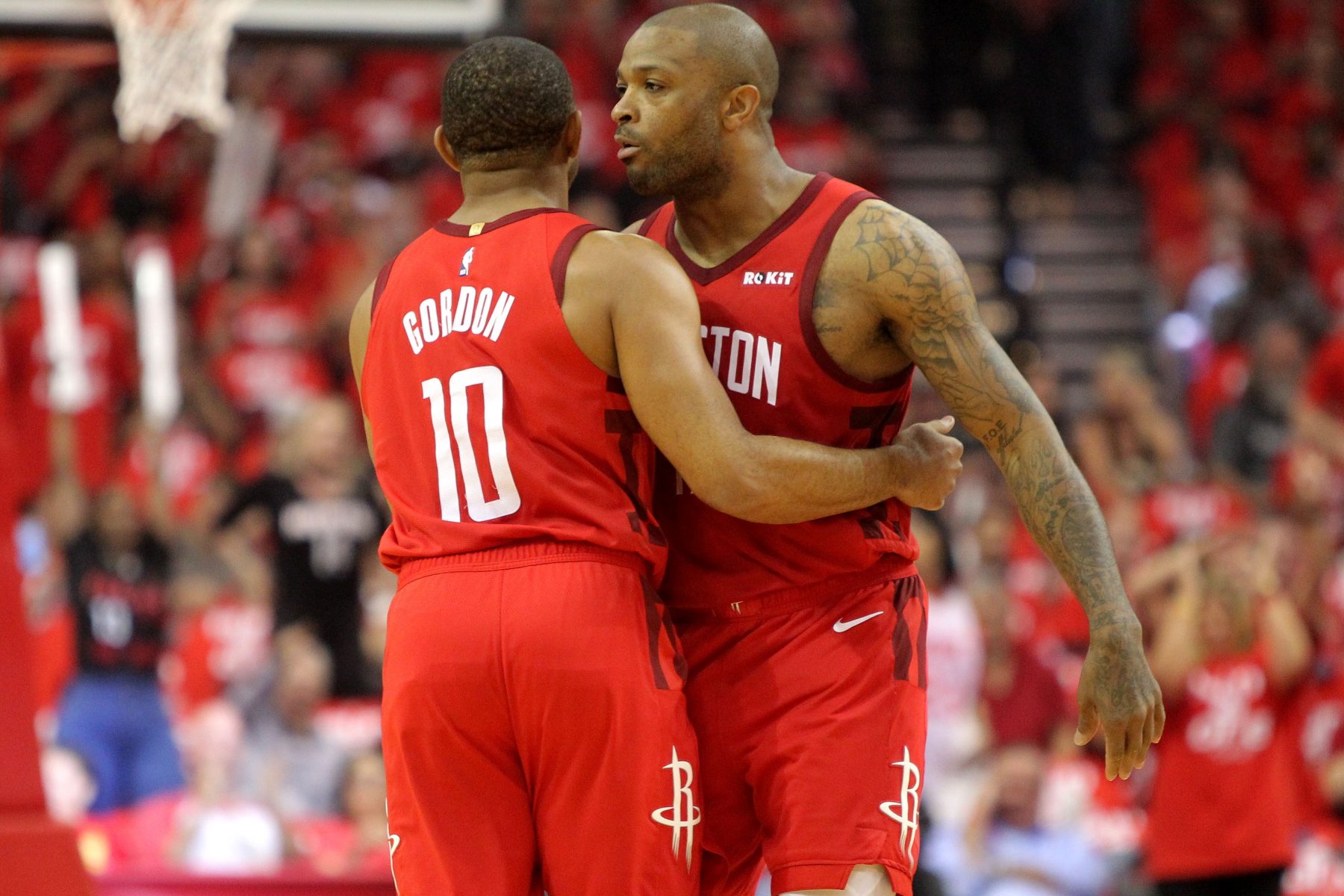 Now, it seems that the Heat are also intrigued by Paul’s current teammates Eric Gordon and P.J. Tucker.

The report came from Barry Jackson of the Miami Herald.

“The Heat is expected to check in with Houston on available players (Chris Paul, P.J. Tucker, Eric Gordon) but not sure there’s an ideal match there. Memphis’ Mike Conley remains among several possibilities,” he wrote.

It’s highly unlikely that the Heat land more than one of these three players, but all three could be great fits in the Heat’s culture.

All three players are dedicated veterans who have shown the ability to produce in the postseason and lead by example.

Paul is of course the lone future Hall of Famer out of the trio, but that’s not to say Gordon or Tucker aren’t great in their own rights.

Gordon averaged 16.2 points in the 2018-19 season. He also shot 40.9 percent from the field and 36.0 percent from beyond the arc. As for Tucker, he had yet another season as a valuable role player, averaging 7.3 points and 5.8 rebounds per game.

Perhaps also importantly for the Heat’s future plans, both players have shown the ability to remain engaged and impactful while playing alongside a ball-dominant star like James Harden.

While it may not be in the very near future, team president Pat Riley has made his desire to bring a star player to Miami known. Having vets who have proven that they can mesh well with that kind of talent is nothing to ignore.
[xyz-ihs snippet=”HN-300×250-TextnImage”]