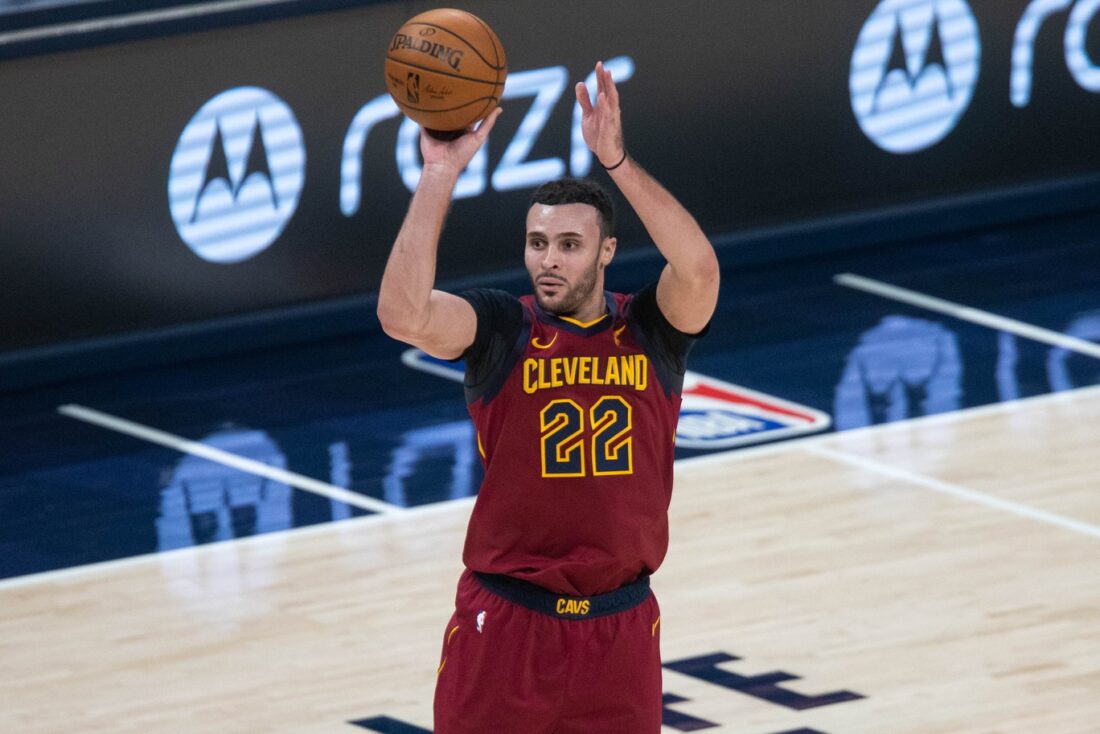 Nance has appeared in just 19 games this season due to a broken fourth metacarpal in his hand.

“Nance would help a lot of teams and he’s on a multi-year bargain deal that makes it easy to come up with matching salaries,” Cleveland.com’s Chris Fedor wrote. “He’s the kind of versatile piece that contenders covet because of his defense, playmaking, shooting and impact on winning. According to sources, Nance is the player the Cavs have received the most calls about. Sources say the Minnesota Timberwolves have been aggressively pursuing him since the offseason. Nance’s old teammate and buddy D’Angelo Russell is a strong Nance advocate. Boston, Philadelphia, New Orleans, Miami and Dallas have also shown interest.”

The Heat are looking to upgrade at forward alongside Bam Adebayo as they try to make a playoff push this season.

Miami has lost Meyers Leonard to injury, and Moe Harkless has not stepped in and filled the role as a replacement for Jae Crowder who left this past offseason.

The Heat are 18-18 at the NBA’s All-Star break, but they are looking to get back to the NBA Finals after last season’s run in the Orlando, Fla. bubble.