Report: Miami Heat have Paul Millsap and Wesley Matthews ‘on their radar’ 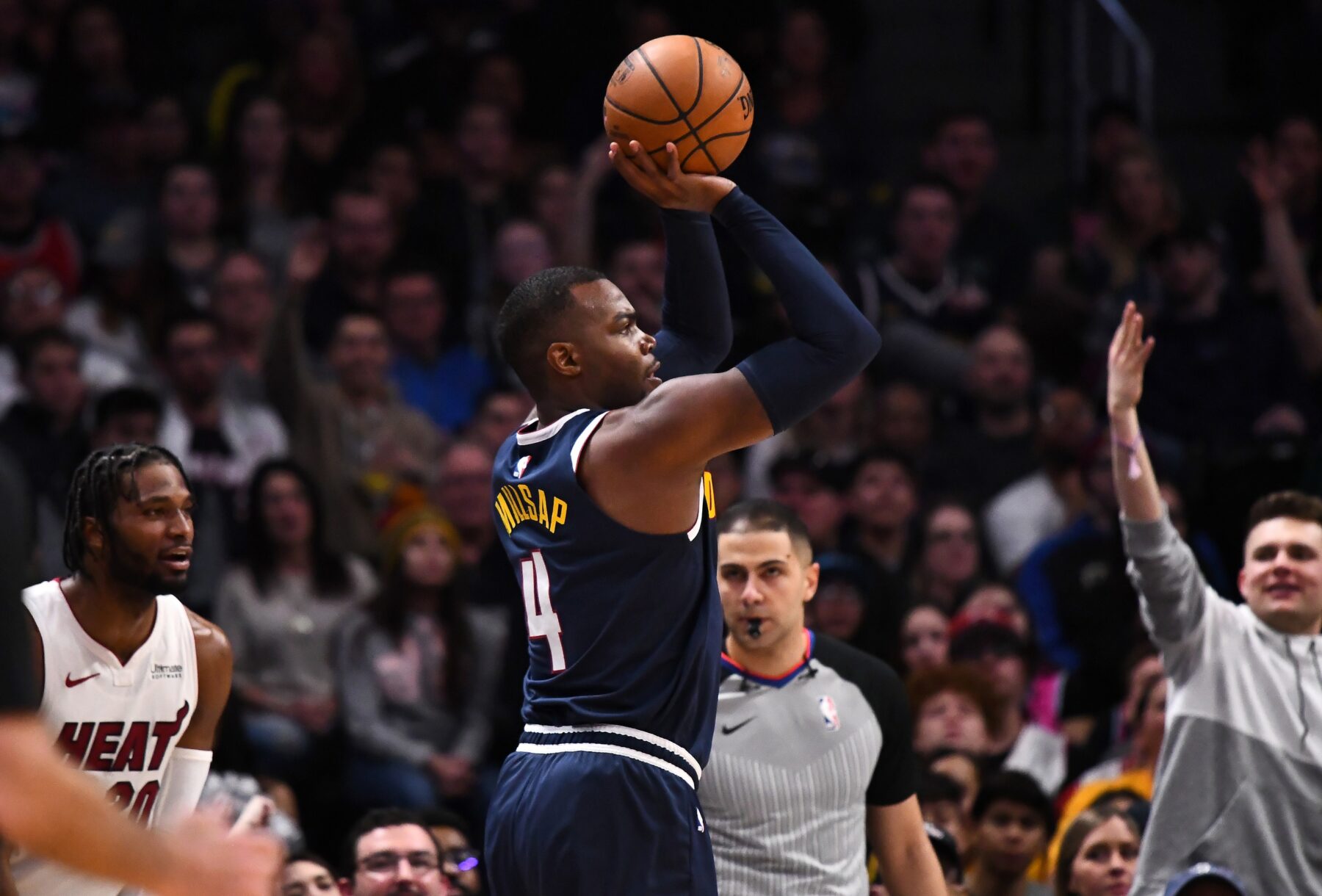 Perhaps the Miami Heat won’t make a big splash this NBA offseason, but they will still look to upgrade their roster.

It appears the team may look to split its mid-level exception among two players, and that veterans Paul Millsap and Wesley Matthews are among the players Miami is interested in.

Can report along with @GregSylvander and @ClutchNBA5R that the Heat will consider splitting their midlevel exception between 2 veterans.

Among those on their radar:

Millsap has been a rugged power forward for 14 years now. He may lack height at 6-foot-7, but he more than makes up for that in his girth and his doggedness on the boards and in the paint.

He could fill an exact need, as power forward is arguably the Heat’s biggest weakness position-wise.

Matthews is a 3-and-D type wingman who has spent over a decade in the NBA. He played for the Milwaukee Bucks last season, who were upset in the second round of the playoffs by Miami.

The addition of Matthews and Millsap, along with internal improvement from the Heat’s young players, could help the team stave off expected improvements by teams such as the Brooklyn Nets and Boston Celtics.