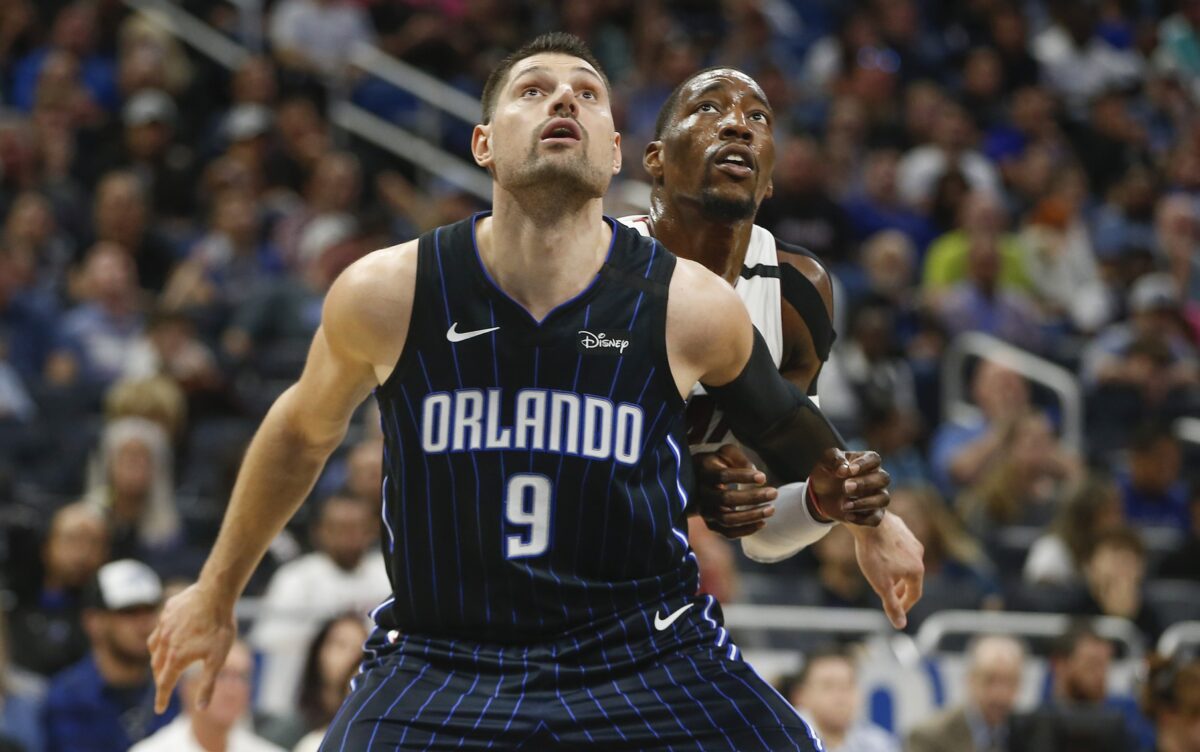 The Miami Heat are reportedly among the teams that have major interest in Orlando Magic big man Nikola Vucevic.

Vucevic, 30, is having a career campaign.

As a matter of fact, he’s posting a career-high 24.6 points per game on top of 11.6 rebounds per contest this season. He’s also shooting a blistering 41.2 percent shooting from downtown.

The veteran participated in the second All-Star game of his career on Sunday. However, Vucevic’s Magic are struggling in the standings. They hold the second-worst record in the Eastern Conference at 13-23.

As a result, it makes sense that numerous playoff teams are expressing interest. The Heat could certainly use a boost as their championship potential has fizzled this season.

The top of Eastern Conference has significantly improved this year.