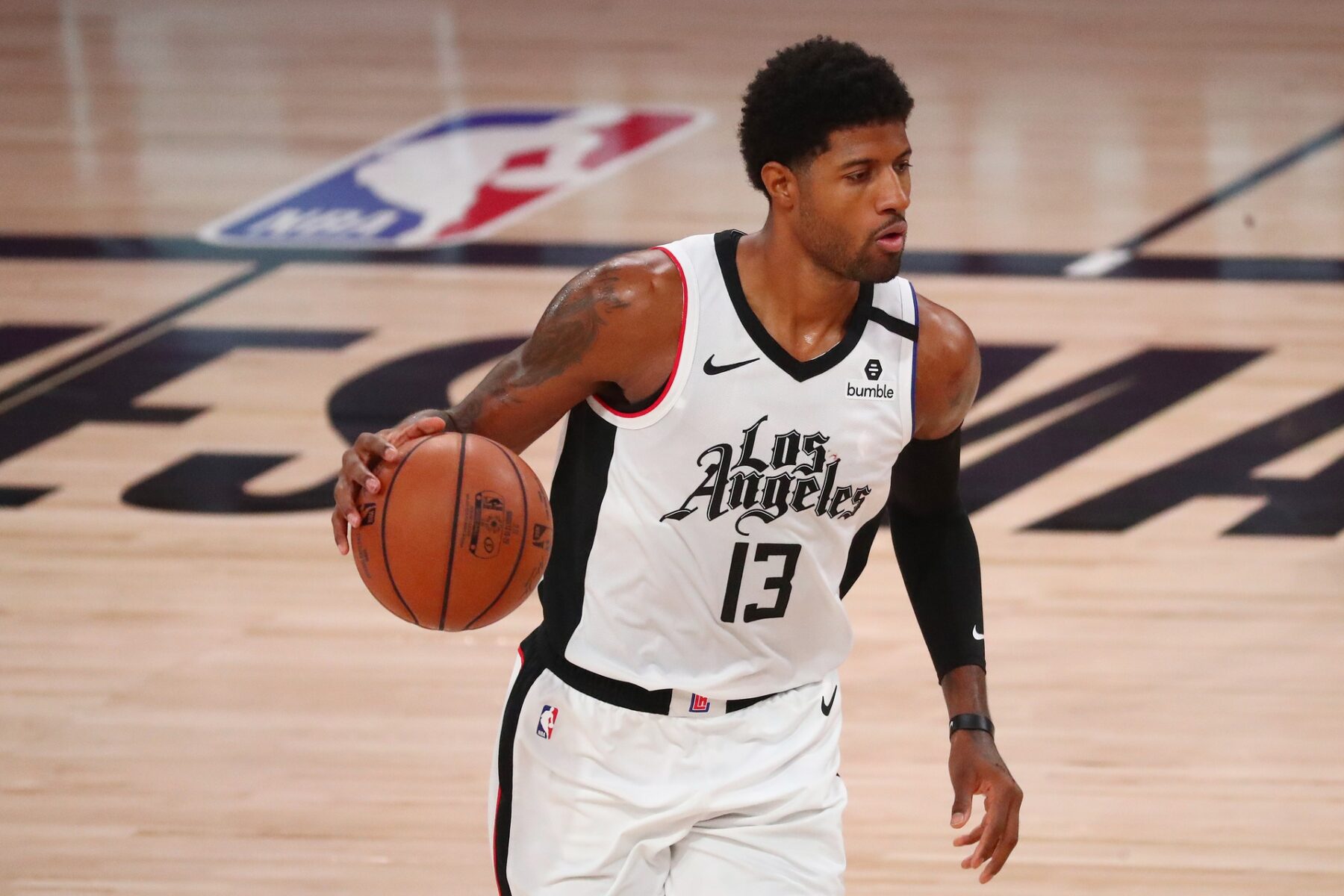 The Miami Heat’s potential trade options could include a number of top stars, with a new report indicating that the team has “admiration” for the game of Los Angeles Clippers guard Paul George.

Barry Jackson of the Miami Herald looked at a number of free agent and trade candidates, with the costs and potential risks involved with acquiring George noted. However, George is someone who’s remained on the Heat’s radar in recent years.

“Clippers forward Paul George: He has a $37 million player option for 2021-22 but could opt out for the security of a final long-term max deal next summer,” Jackson wrote.

“There has always been Heat admiration for his game, despite the early playoff exits with OKC and the Clippers the past three years.”

Since making a name for himself with the Indiana Pacers, George’s teams have come up short in their bids for championships.

Most recently, George’s first year with the Clippers ended with a bitter collapse of a 3-1 lead to the Denver Nuggets in the Western Conference semifinals.

In the wake of that disastrous end, Clippers head coach Doc Rivers was fired and George reportedly drew criticism for postgame remarks.

Exactly how much the Heat would have to give up to acquire George remains a question mark, but career numbers of 20.0 points, 6.4 rebounds and 3.4 assists per game would deliver some quality offense to the team.