Report: Miami Heat Were ‘Forced’ to Listen to Propaganda During Team Visit to China 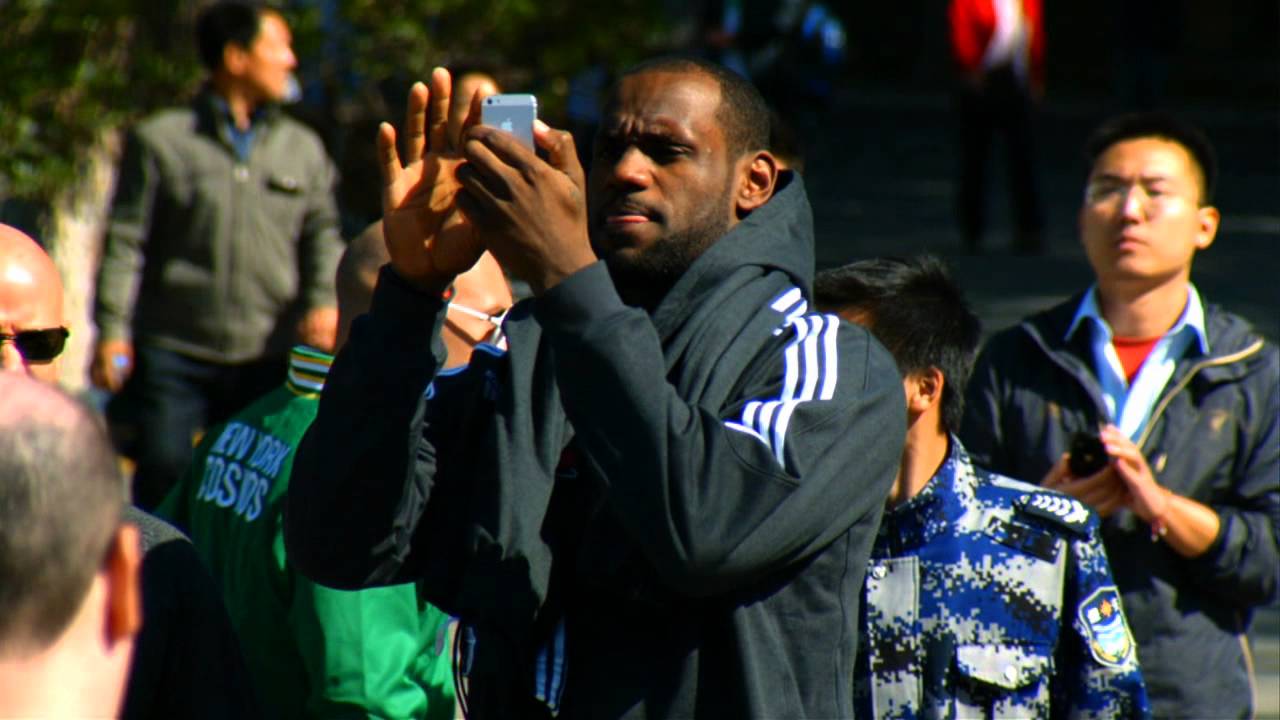 It’s not every day that China dominates NBA news, but after Houston Rockets general manager Daryl Morey spoke out about the ongoing Hong Kong riots, some light has been shed on how the league deals with one of its top international markets.

The current drama surrounding China and the NBA encouraged one reporter to discuss a past Miami Heat visit to the Asian superpower, in which members of the Heat received some not-so-subtle propaganda in the form of a guided tour.

Hopefully this doesn't happen, but wouldn't surprise me now if China just bans the broadcast of all NBA games after Adam Silver came out in support of Morey's right to free expression. Ironic thing is this all started with a tweet, and Twitter is banned in China.

Most Americans might not be too familiar with political propaganda in China. For example, on the way to the Great Wall a few years back, the Miami Heat was forced to listen to a "tour guide" explain how China was superior to America in every way. It was quite the education.

As I was saying on a different thread, I clearly remember more than a few smirks from players, but it wasn't a political discussion. It was "shut up and listen" time. The propagandist was standing up with a microphone.

It’s pretty interesting to consider that not only is China trying to impact the information that its citizens get about the NBA, but also wants to manage the information that the NBA gets about China. While the Chinese government is famously restrictive of its citizens, the typical NBA fan likely has never considered how that fact impacts the league’s brand abroad.

Per recent reports, NBA commissioner Adam Silver is headed to Shanghai to try to mend a now fraught relationship with Chinese government officials.

While it is quite unlikely that the experience that the Heat went through a few years ago comes up, it is certainly fascinating to consider how China and the NBA will try to work together moving forward.