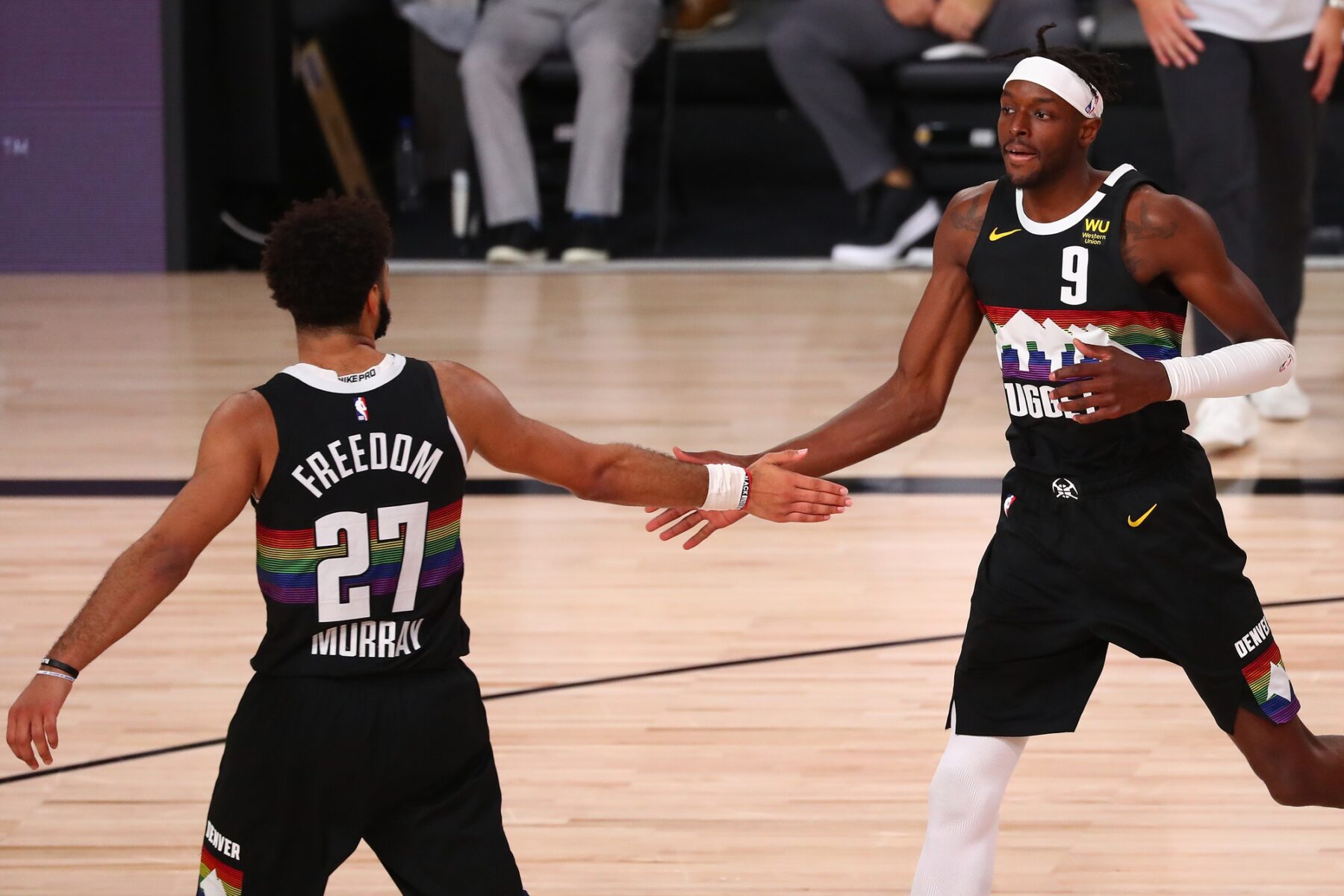 The Miami Heat are expected to express interest in Jerami Grant, per @flasportsbuzz pic.twitter.com/OpQjq4V7r8

Grant has a player option for the 2020-21 season, but he reportedly is expected to opt out of that contract and become a free agent.

The veteran forward was a key piece for the Denver Nuggets this past season as they advanced to the Western Conference Finals.

Miami’s interest in Grant comes as a bit of a surprise, considering the fact that the Heat could bring back Jae Crowder to play a much similar role to Grant.

It will be interesting to see if Miami bypasses re-signing Crowder in favor of Grant.

The Heat made it to the NBA Finals this past season, losing to the Los Angeles Lakers in six games.

Grant would add length to Miami’s frontcourt, something the team could have used against Los Angeles.