Report: Heat Have Had Discussions With Kings About Dewyane Dedmon and Nemanja Bjelica 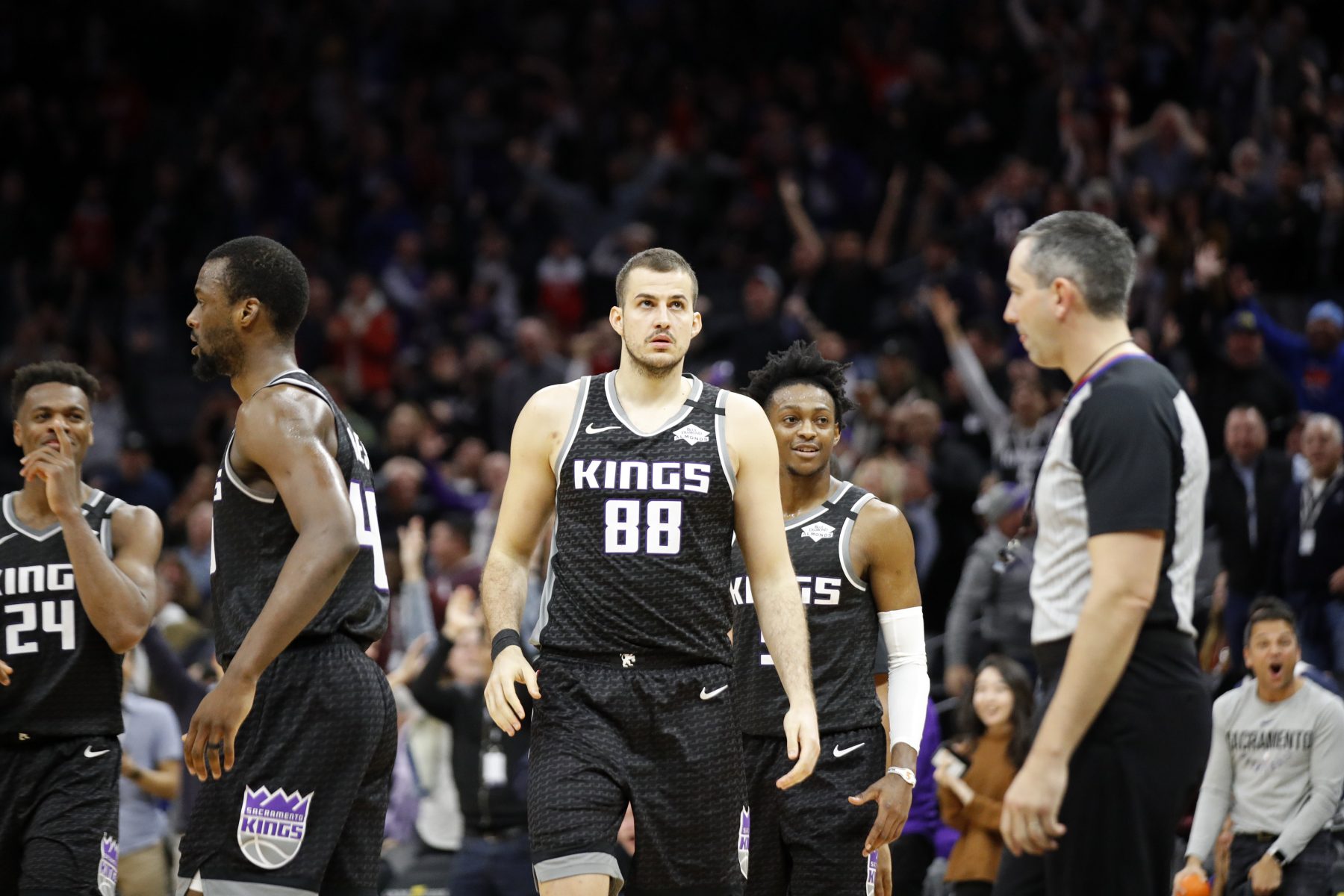 The NBA trade deadline is quickly approaching, and the Miami Heat may be looking to bolster their lineup to prepare for the postseason.

According to a recent report, the Heat have had discussions with the Sacramento Kings about veteran big men Dewayne Dedmon and Nemanja Bjelica.

The #Heat & #Kings have had discussions regarding both Nemanja Bjelica & Dewayne Dedmon, per source

While it’s unclear what the Heat would have to package to acquire either of the big men, there’s no question that both players could help Miami in different ways.

Dedmon is a 7-foot veteran averaging 5.1 points and 4.9 rebounds in 15.9 minutes per game this season. He’d serve as a big body to clog up lanes to the basket and could definitely help improve Miami’s defense.

Bjelica would become a major addition to the Heat’s offense. The 6-foot-10 forward is averaging 12.2 points, 6.3 rebounds and 2.7 assists in 28.2 minutes per game this season.

Interestingly, the Heat and Kings will face off against one another this Friday, just one day after the trade deadline will pass.

If a trade does in fact take place between the two clubs, that upcoming game would certainly serve as an odd reunion for the players involved.