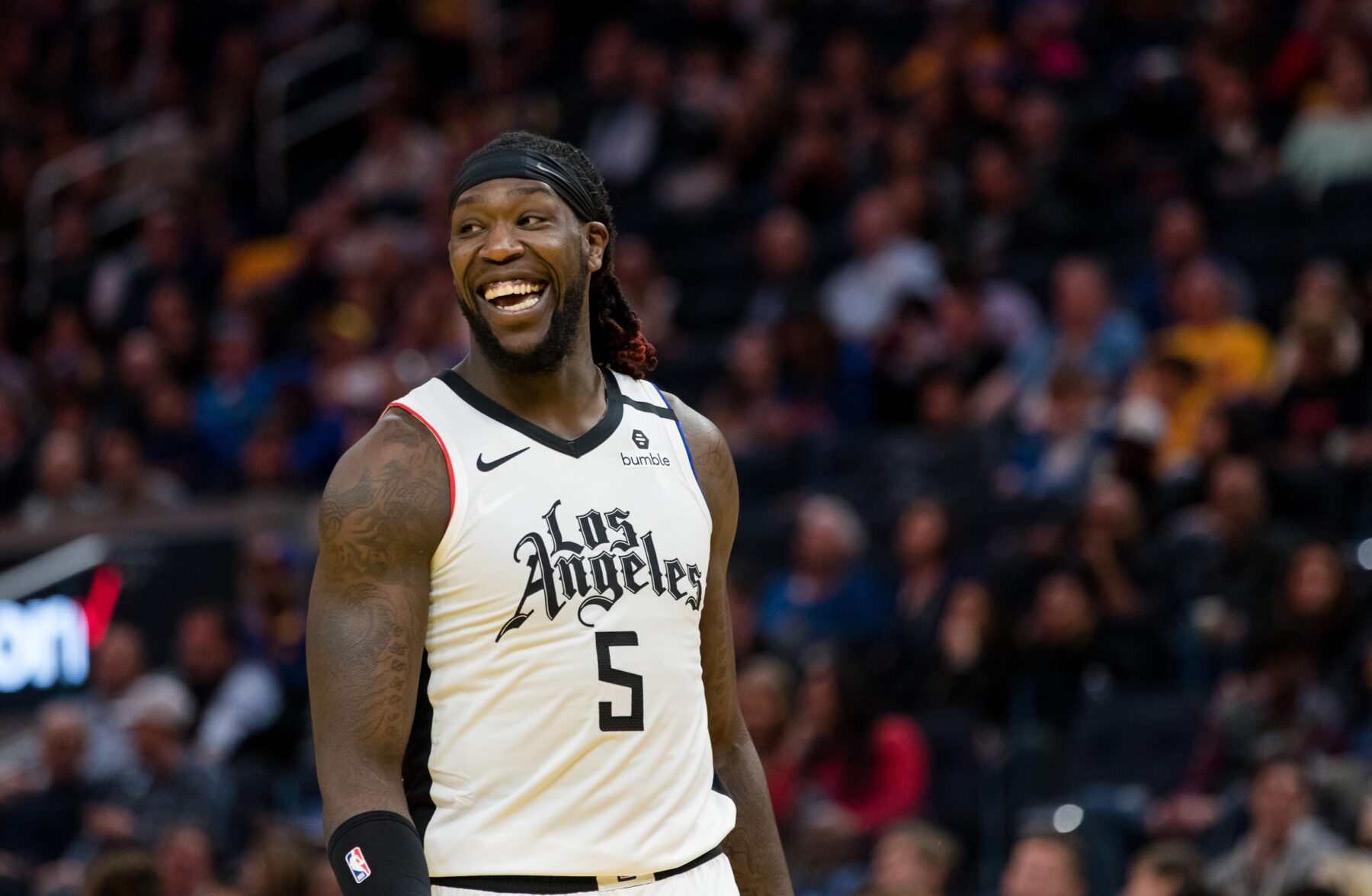 While the Miami Heat are getting ready to battle the Los Angeles Lakers in the 2020 NBA Finals, they are always looking for ways to improve as championship contenders.

As a matter of fact, the Heat could improve their roster by adding Los Angeles Clippers big man Montrezl Harrell in the offseason.

"They will leave space for Giannis, but they could give [Harrell] a big one-year deal. They always figure it out."

However, the superb regular season production did not translate to the postseason. Harrell averaged just 10.5 points and 2.9 rebounds in the 2020 playoffs.

Furthermore, the Clippers fizzled out in the second round to the Denver Nuggets. They embarrassingly lost the series despite having a 3-1 lead. The disappointing upset led Clippers head coach Doc Rivers to get fired.

The Heat have their eyes set on Milwaukee Bucks two-time MVP Giannis Antetokounmpo for the free agency of 2021; however, they can bring on Harrell for a year without altering their plans for the international standout.

The Heat take on the Lakers in Game 1 of the NBA Finals on Wednesday night.

FeaturedGiannis Antetokounmpolos angeles clippersmiami heatmontrezl harrellNews Ticker
← Previous Story Report: Miami Heat requested not to have confetti after advancing to NBA Finals
Next Story → Report: Numerous Hall of Famers expected to be among virtual fans for Game 1 of NBA Finals