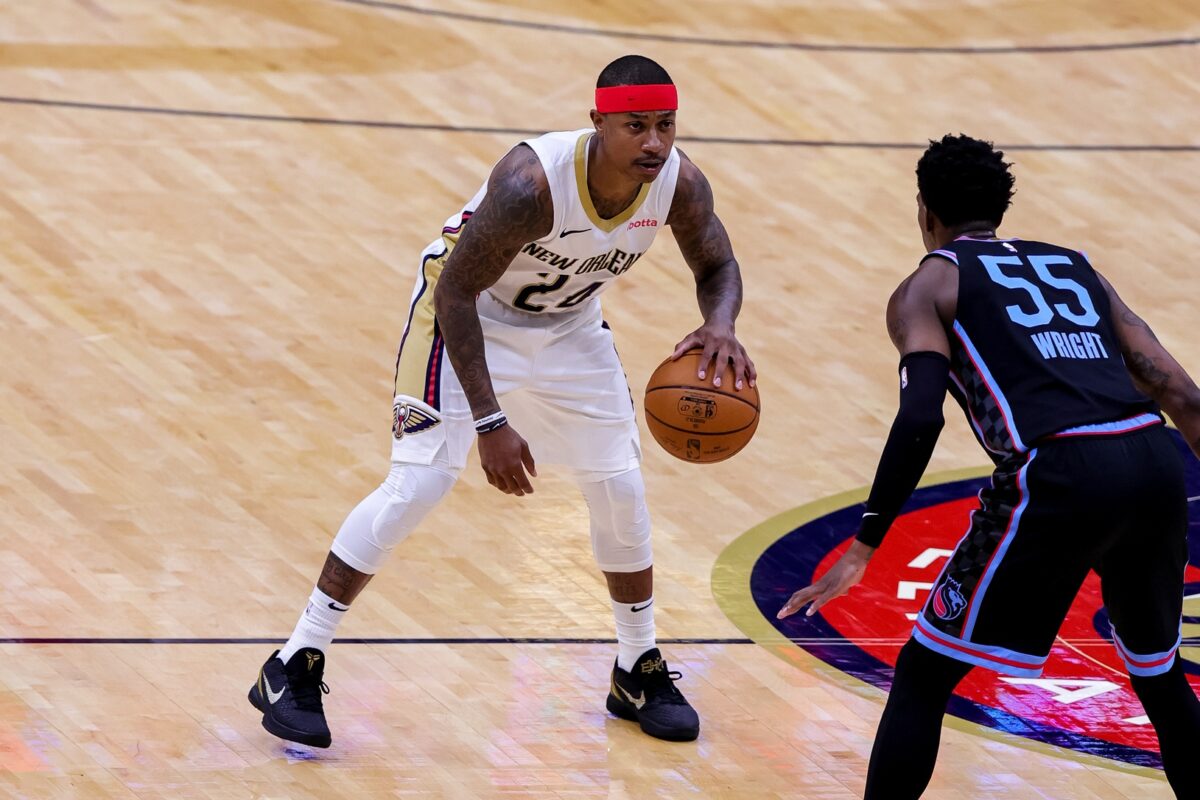 The Miami Heat are reportedly keeping an eye on free agent Isaiah Thomas.

Isaiah Thomas has received interest from multiple teams after not re-signing with #Pelicans, source tells @HoopAnalysisNet. Among teams to watch for him are the #Heat, #Bucks, and #Celtics. pic.twitter.com/T3yXGnAu9i

The point guard appeared in three contests for the Pelicans. He put up 7.7 points, 1.7 assists and 1.3 boards in 16.0 minutes per game this season.

Although Thomas averaged very few points for the Pelicans this season, he has great credibility as a scorer and veteran in the league. He has career averages of 18.1 points, 4.9 assists and 2.4 boards per game.

The Heat are trying to get back to the NBA Finals. They’ve bolstered the roster with newcomers Trevor Ariza, Victor Oladipo and Nemanja Bjelica.