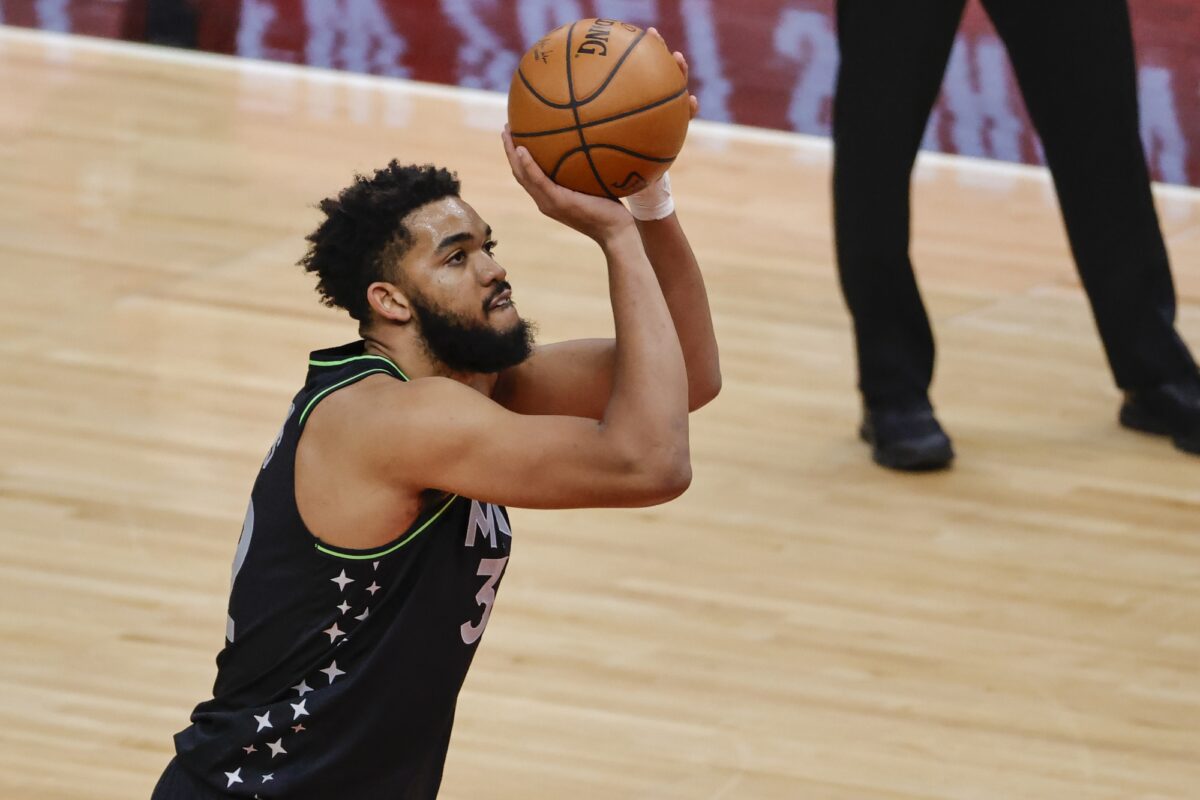 One NBA executive says the Miami Heat are monitoring Karl-Anthony Towns, per @massey_evan

"Miami would like to make a big deal and they have their eyes on Karl-Anthony Towns. They are in wait and see mode with that situation." pic.twitter.com/y7yyC2rIFX

However, as great is Towns is, he’s only been to the postseason once in his career. As a matter of fact, the Timberwolves have the worst record in the league this season at 7-29.

Certainly, Towns would love to play for a competitor. The one time Towns went to the playoffs was when star Jimmy Butler was on his team during the 2017-18 season.

Last season, Butler led the Heat to the NBA Finals. Although the Heat lost to the Los Angeles Lakers in six games, they clearly have a winning culture that could attract Towns in the near future.