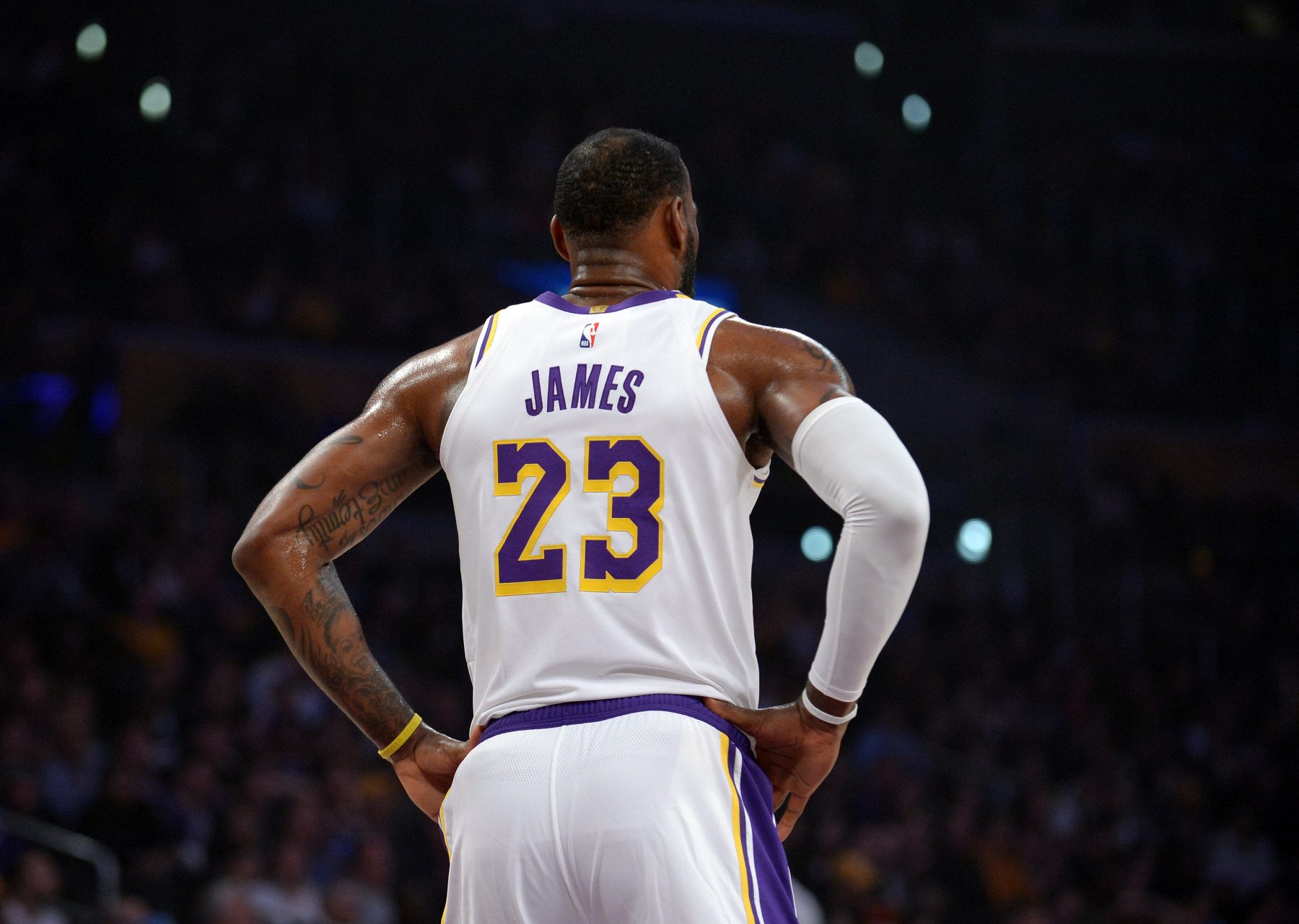 With the entire franchise seemingly on the verge of an overhaul, one report even indicated that those close to team owner Jeanie Buss are imploring her to trade the four-time MVP.

On Sunday, odds were released regarding where James will be playing in the 2019-20 season, and the Miami Heat are not far from the top of the list.

With all the turmoil in Laker Land, the Knicks and Clippers are only +700 to add LeBron James next season while the Cavs and Heat are not far off. The Lakers remain the favorites. pic.twitter.com/ubPolG74W9

As is clear by the odds breakdown, the only teams more likely to have James on their roster by the time the season rolls around are his current team, the New York Knicks, and Los Angeles Clippers.

The other team with the same odds as Miami is of course James’ other former team, the Cleveland Cavaliers.

While it seems rather unlikely that James actually ends up playing for any other team besides the Lakers this season, it is interesting to note that James does not have a no-trade clause in his current contract.

James being traded would undoubtedly be the story of the summer of it did come to pass. That story would only be more huge if he ended up back in Miami.
[xyz-ihs snippet=”HN-300×250-TextnImage”]