Report: Miami Heat already locking in on their next promising draft prospect 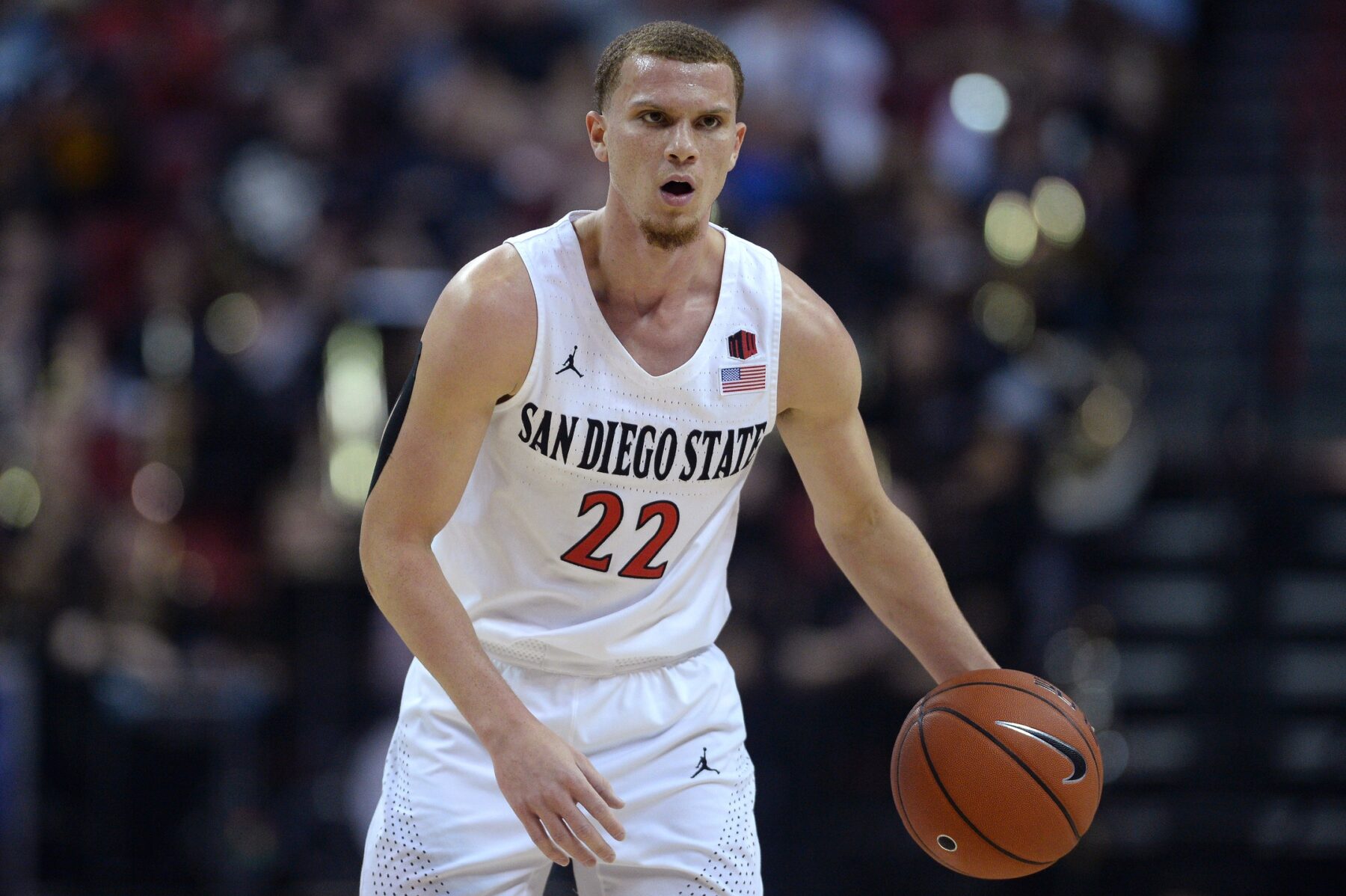 New name I’ve heard the Heat are intrigued by in the 2020 Draft: Guard Malachi Flynn from SD State.

The 22-year-old is quick with the ball and very good in pick-and-roll situations and a solid playmaker. Besides shooting well from the field and three-point range, Flynn is also an excellent free throw shooter, having shot 85.7 percent from the line last season.

Flynn is also a very capable defender, having recorded 1.8 steals per game last season. Although his size might not allow him to guard multiple positions, he should be able to hold his own against point guards and some shooting guards.

Given his skills and capabilities, Flynn seems to be a perfect fit for this Heat roster, and it will surely be interesting to see if he ends up in Miami.

The Heat hold the 20th overall pick in the 2020 NBA Draft, which is currently scheduled to be on Nov. 18.