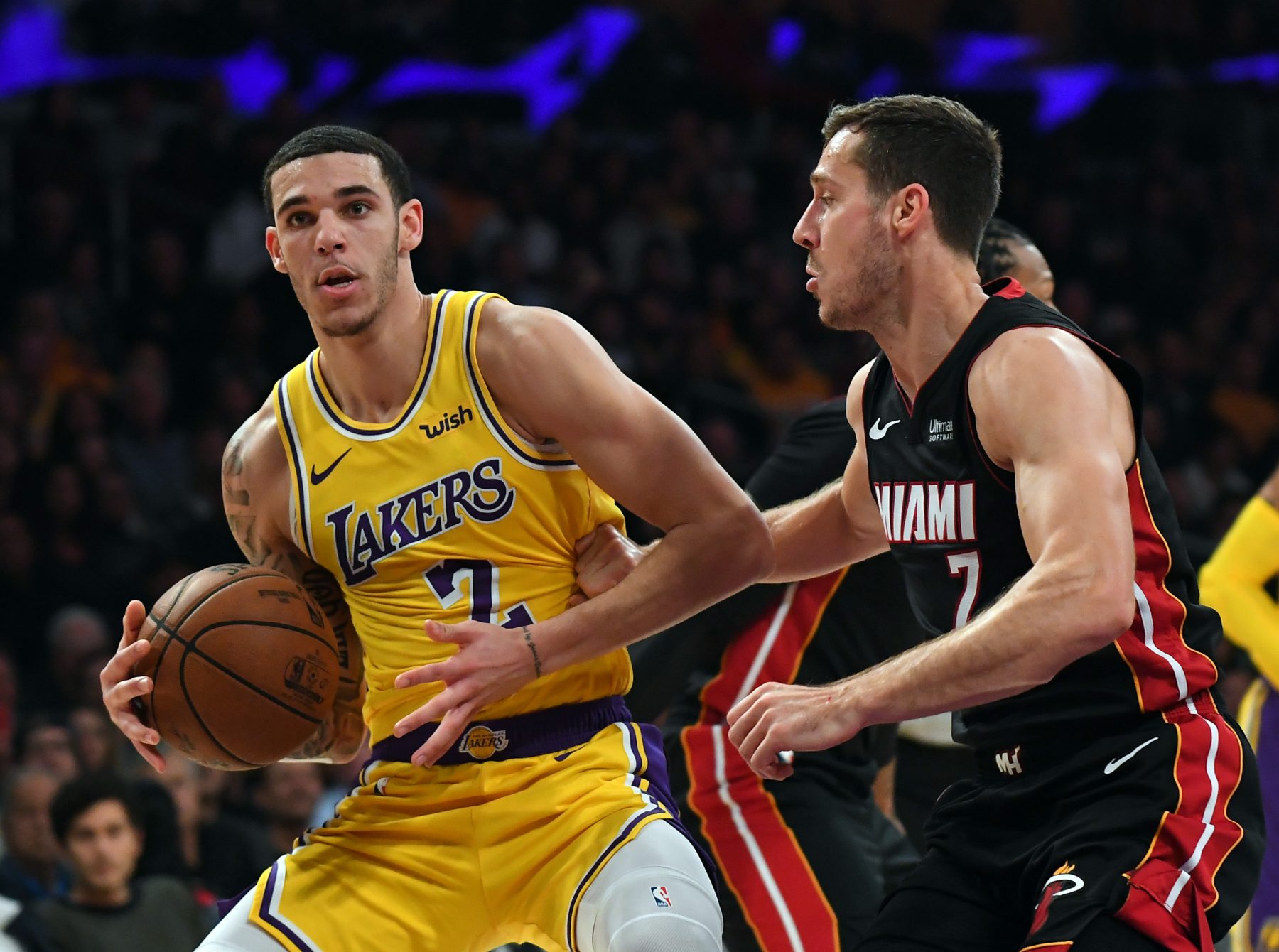 The Anthony Davis trade market is heating up.

While the New Orleans Pelicans have mentioned interest in bringing a third team into the deal to potentially increase their return, it doesn’t seem like that the Miami Heat will play a role.

On Thursday, questions regarding Miami’s potential involvement in a deal to land Los Angeles Lakers point guard Lonzo Ball were shot down.

Have not heard anything to suggest that… the only teams I have heard linked to Lonzo are part of an Anthony Davis package, and that's been Phoenix (I don't think are in it) and Chicago. https://t.co/KFrXbkSJYJ

Frankly, it’s something of a mystery what role the Heat could play in a potential Davis deal even if they wanted to. Perhaps players like Josh Richardson, Bam Adebayo, or Justise Winslow hold value, but other than that the Heat are fairly poor when it comes to trade assets.

Ball would be a great addition, though. While he lacks elite shooting ability, he is quite adept at getting to the basket and knows how to use his athleticism and length on the defensive end.

The Heat’s inability to get involved in this offseason’s potential blockbuster moves is unfortunate. With little help likely to come either via trade or free agency, the team’s primary focus this summer should be helping the young talent they do possess take their game to the next level.
[xyz-ihs snippet=”HN-300×250-TextnImage”]