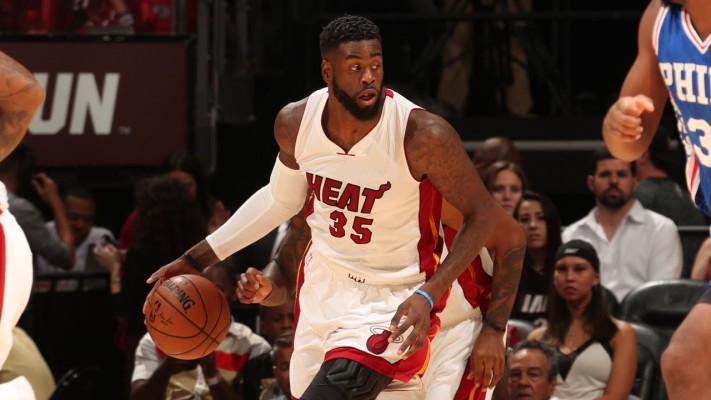 With the 2017 NBA Draft now just five days away, a report from Barry Jackson of the Miami Herald states that the Miami Heat have scheduled at least five pre-draft workouts on centers would are expected to fall below Miami’s 14th pick.

The reason for Miami’s sudden interest in a reserve center is due to the fact that they’re unsure if they’ll be able to retain big man Willie Reed in free agency. The 6-foot-10 center emerged as a solid backup last year to Hassan Whiteside, as he averaged 13.1 points, 11.6 rebounds, and 1.6 blocks per 36 minutes per game.

“Those players, who must have no more than three years of NBA experience, will sign two-way contracts that limits them to playing no more than 45 days in the NBA that season, with teams controlling their rights all season,” writes Jackson.