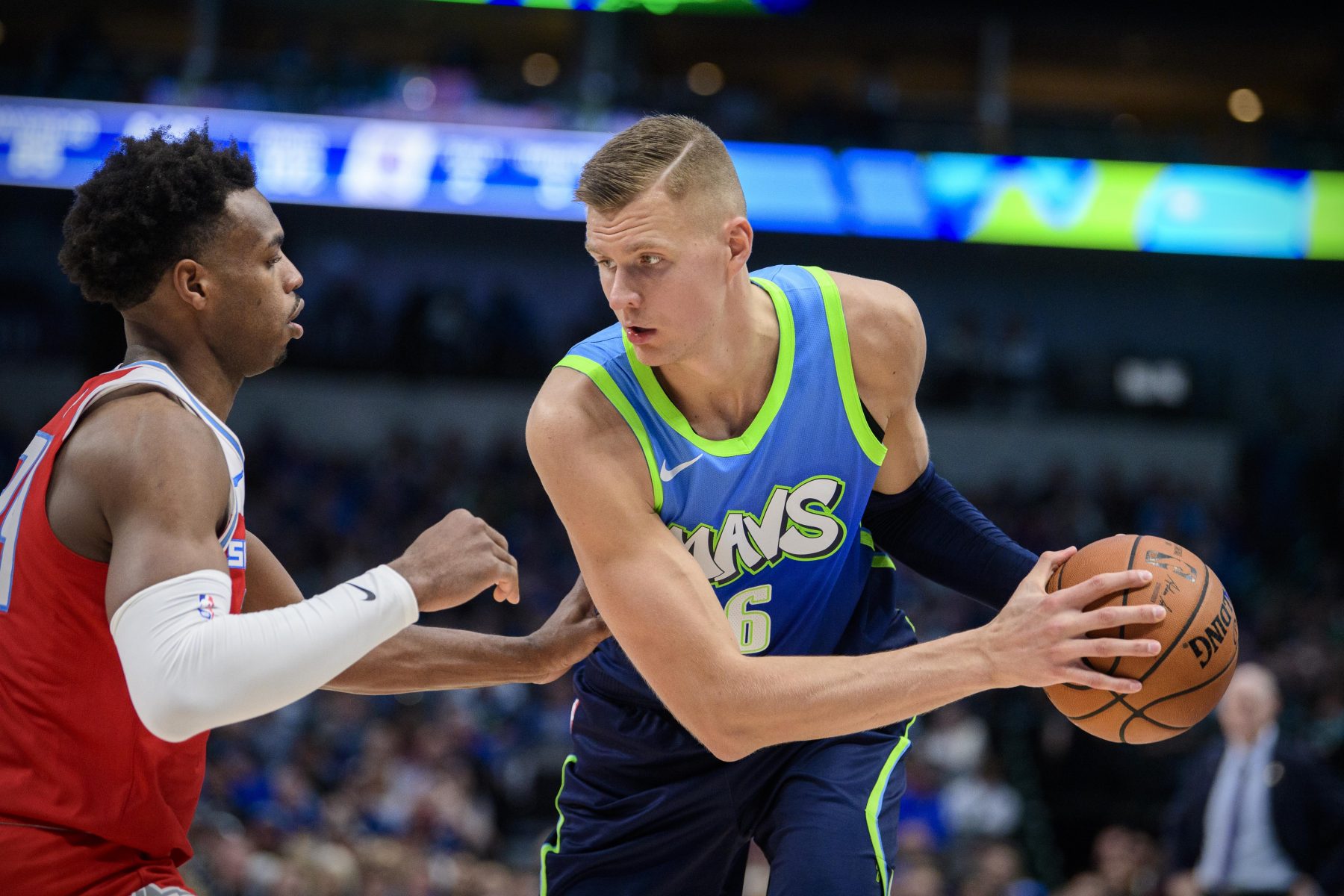 In recent months, the Miami Heat have been looking to acquire another star to pair with Jimmy Butler.

Rumor had it that they were interested in trading for an established star such as Bradley Beal or Russell Westbrook, although obviously nothing materialized on that front.

But it appears their attempts to land a prominent player go back a little further.

According to ESPN, the Heat had an opportunity to acquire Kristaps Porzingis last season.

“The [New York] Knicks began gauging interest in Porzingis early in 2019. According to sources, New York offered the New Orleans Pelicans a package centered around Porzingis in exchange for forward Anthony Davis. But former Pelicans general manager Dell Demps showed little interest in that discussion, and the Knicks took that as an indication that interest in Porzingis might not be as high leaguewide.

“Porzingis and his brother, Janis, who serves as his agent, had planned to meet with management to discuss his future in January. Once the Porzingis brothers found out that the Knicks were discussing a trade with the Dallas Mavericks, sources said, they hurried a meeting the next morning and asked to be moved to one of four destinations: the Nets, Clippers, Raptors or Heat.”

Of course, the Knicks ended up trading Porzingis to the Dallas Mavericks last season.

Coming off a torn ACL that he sustained midway through the 2017-18 season, Porzingis is off to a slow start this season.

But he’s given Mavs fans tremendous optimism for the future, as he and 20-year-old Luka Doncic have formed one of the more unique and formidable duos in the NBA.

One thing’s for sure: Heat team president Pat Riley isn’t one to sit around and be content with being merely good, or even very good.

He once wrote that there are two states of existence in the NBA: winning and misery. By winning, Riley meant winning the NBA championship.

As he nears the sunset of his illustrious NBA career, Heat fans can feel hopeful knowing that Riles will move heaven and earth to bring one more world championship to South Florida.