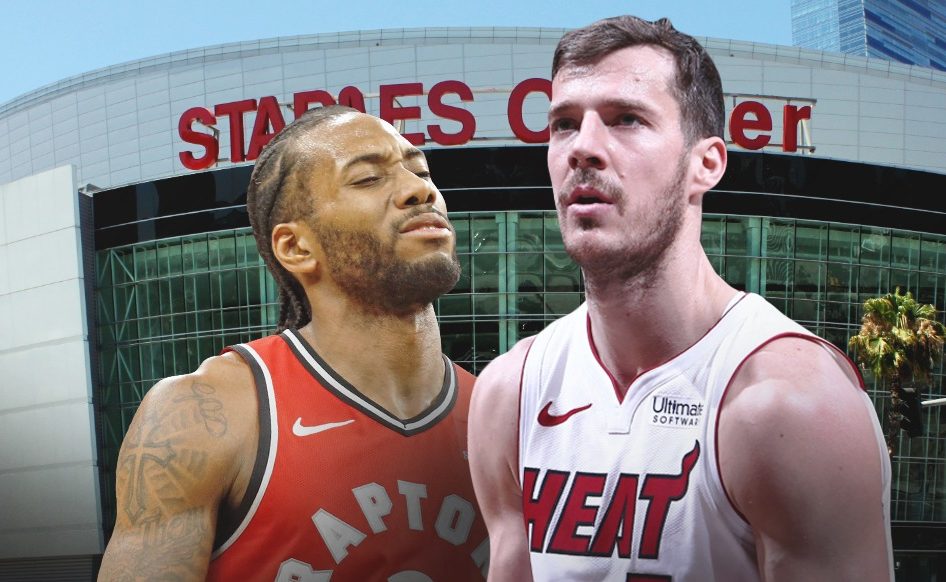 Speculation about Kawhi Leonard’s future destination has reached a fever pitch with recent reports saying that he will be returning to the Toronto Raptors.

If that happens, according to a report, Goran Dragic may end up being the consolation prize for the Los Angeles Lakers, who are one of Leonard’s most ardent suitors.

In order for Dragic to come to L.A., however, he will have to be traded, since he is not a free agent after opting into the final year of his $19.2 million contract. That would be the tricky part since the Lakers have very few moving parts available after gutting their roster in a trade that brought Anthony Davis to Tinseltown.

The 33-year-old point guard is hoping to get back into his All-Star form after missing most of last season with a knee injury. He could be a better alternative for the Lakers than most point guards available in the market right now.

The Heat would be more than willing to send him to L.A., as they are looking to trade Dragic to free up cap space.