Don't Miss
Home / Rumors / Report: It’s no secret that Victor Oladipo has a desire to play for Miami Heat 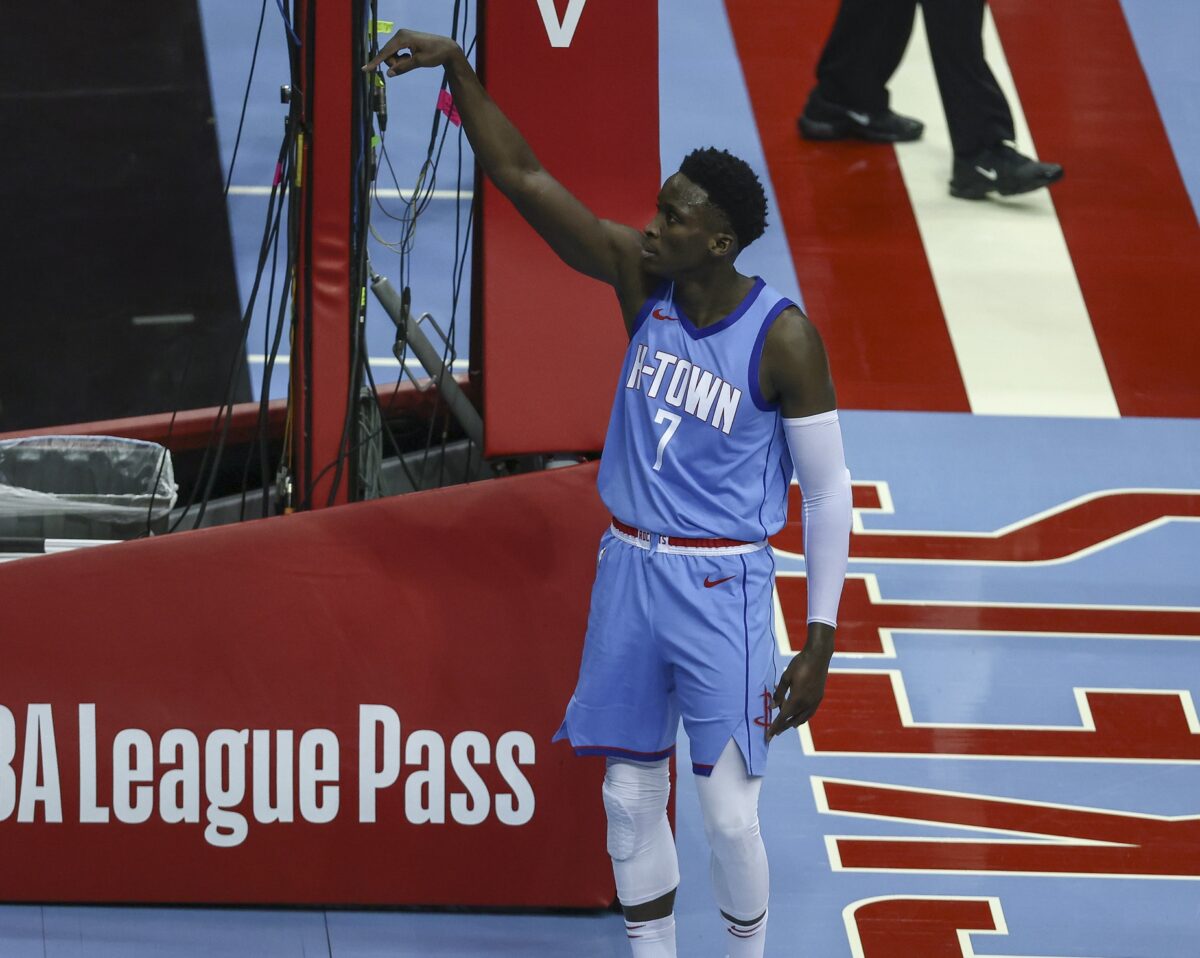 Houston Rockets guard Victor Oladipo has a desire to play for the Miami Heat, according to ESPN’s Brian Windhorst.

"I don't think it's any secret in the league Victor Oladipo has a desire to play in Miami. He'd like to go there in free agency. They're going to have cap space, so that may happen."

He was traded by the Indiana Pacers earlier this season to Houston in the blockbuster deal that sent James Harden to the Brooklyn Nets.

Oladipo could be a solid fit in Miami alongside Bam Adebayo and Jimmy Butler.

Miami will have a lot of cap space this coming offseason, as Moe Harkless and Kelly Olynyk will be off the books.

In addition to that, Miami could free up even more space by declining the team options of a number of players currently on the roster.

Duncan Robinson and Kendrick Nunn are both headed for restricted free agency this coming offseason, but the Heat would be able to match any offer sheet they sign.

Adding Oladipo would likely help the Heat solidify their spot as contenders in the Eastern Conference.

Miami made the NBA Finals last season, but it struggled out of the gate during the 2020-21 campaign.