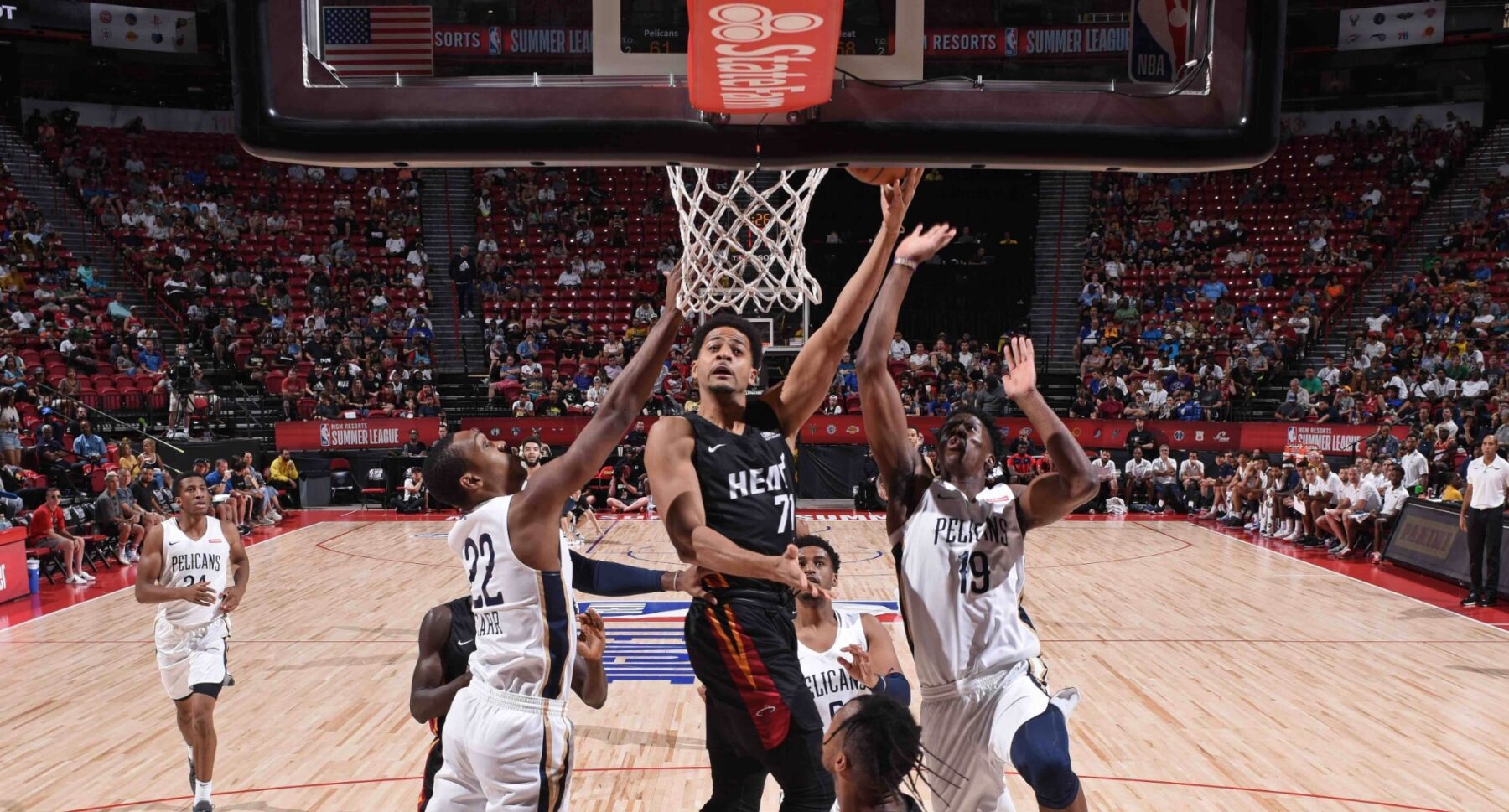 The Houston Rockets are reportedly planning on signing Miami Heat legend Alonzo Mourning’s son Trey in the near future.

The Rockets plan to sign forward Trey Mourning, the son of Alonzo Mourning, in the coming days, sources told @TheAthletic.

The younger Mourning played at Georgetown University just like his father.

However, he wasn’t able to land on an NBA team’s roster last season. Instead, the younger Mourning played for the Sioux Falls Skyforce during the 2019-20 season.

Now, he will join a Rockets team in the midst of much drama.

The Rockets are weighing their future with disgruntled superstar James Harden still on the roster. Although the Rockets are reportedly ready to move on from the former MVP, they’ve had trouble finding a suitable trade partner.