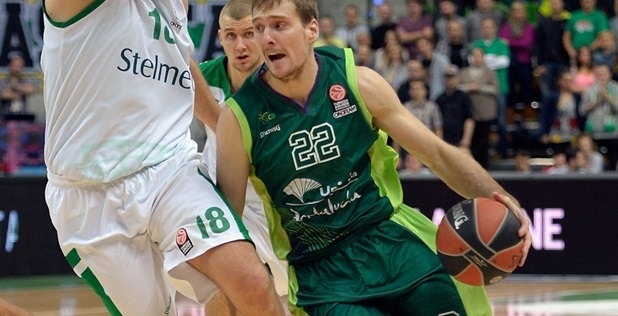 Zoran has looked extremely impressive in his World Cup showing as he is averaging 12.9 points on a blistering 50% shooting from the field, while grabbing 4.0 rebounds per contest. Zoran is the second leading scorer on the team, only behind his brother Goran, and continues to impress spectators.

Dragić is only 25 years old and has received some interest from teams in the past as he played for the Houston Rockets summer league team in 2012. However, currently, Dragić is in high demand as several NBA organizations have scouted him throughout the World Cup and several new inquiries are being placed per day.
[xyz-ihs snippet=”Responsive-ImagenText”]