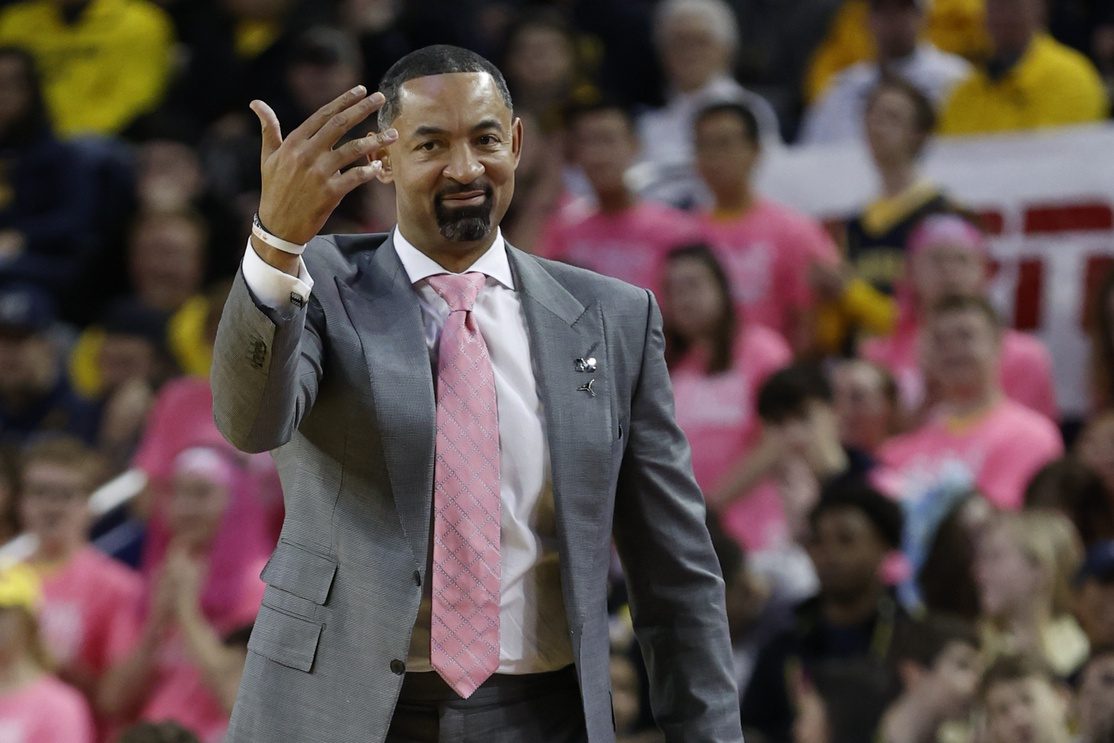 Former Miami Heat assistant coach Juwan Howard could soon find himself back in the NBA, according to a Monday report.

ESPN Sources: A possible NBA coaching candidate whose name is gaining traction within front offices: Michigan coach Juwan Howard. Howard has an obviously strong resume as a player and later an assistant under Erik Spoelstra. He interviewed for Lakers, Cavs before taking UM job.

Howard, 47, is currently the head coach of the men’s basketball team at the University of Michigan.

The former All-Star had a lengthy career in the NBA. He played 19 seasons in the league before taking on an assistant coaching position with the Heat.

Howard picked up a couple of championships as a player with the Heat in 2012 and 2013.

Over the course of his playing career in the NBA, the veteran averaged 13.4 points, 6.1 rebounds and 2.2 assists per game.

Before returning to the college level to coach, Howard interviewed for several coaching vacancies in the NBA. The Detroit Pistons, Cleveland Cavaliers and Los Angeles Lakers are a few teams that looked into adding Howard in the past.

Now, more and more head coaching jobs are opening up. The Brooklyn Nets, New Orleans Pelicans and potentially Philadelphia 76ers are few teams that could look to tap on Howard.