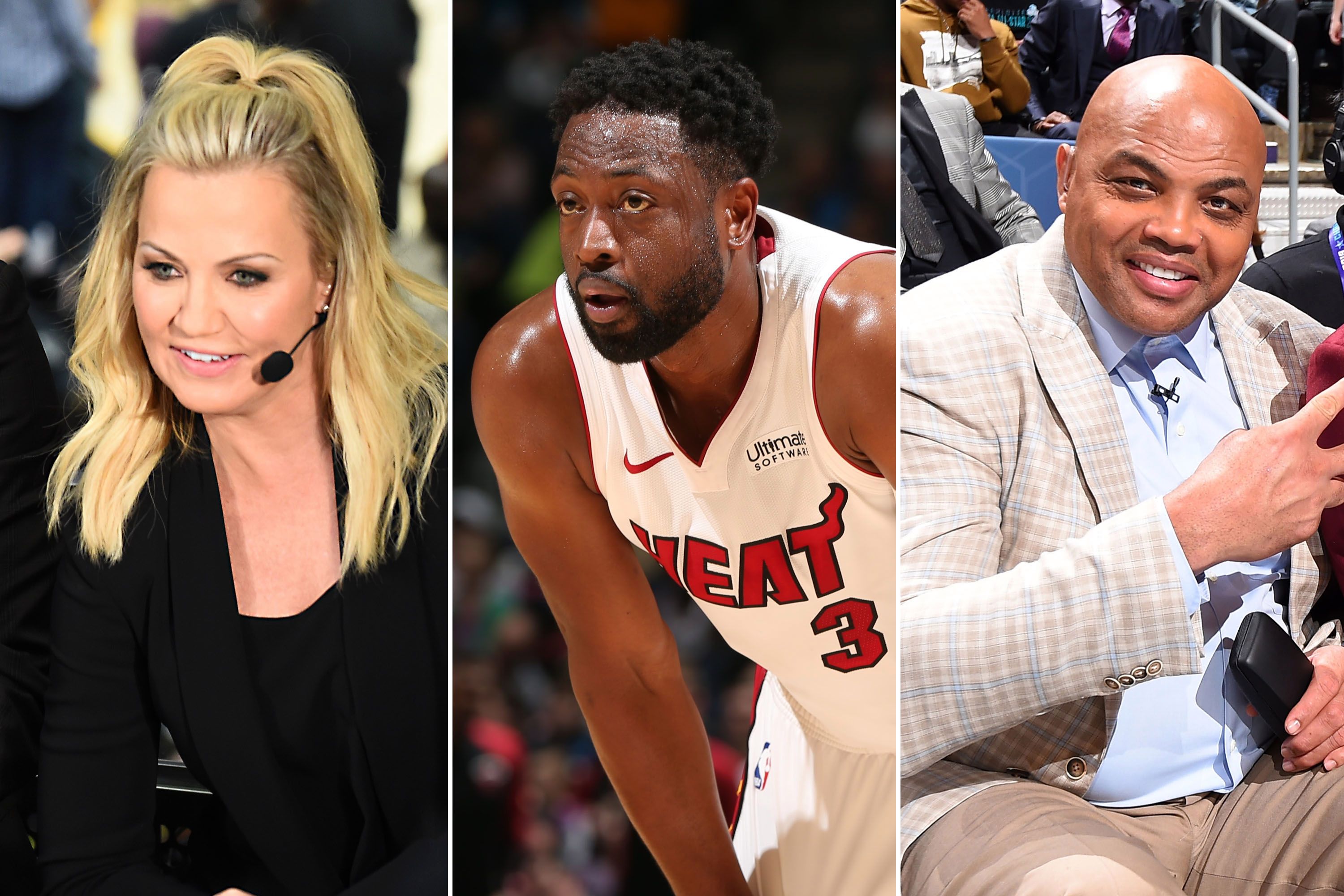 Dwyane Wade’s NBA career has come to an end, but it might not be so long until he’s close to the court once again.

That’s because a battle between ESPN and TNT has already begun to lure Wade to the analysts desk, according to New York Post:

“What is already certain is both ESPN and TNT are courting Wade, sources have told The Post. The two networks are preparing pitches for the just-retired Wade to be a studio analyst later in the current playoffs.”

The report added some further details to try to predict which network is the most likely option for the former Miami Heat star:

“On first glance, Turner would not have a spot for Wade. While ‘Inside the NBA’ is at the top of its field, it has been around a long time.

“If Barkley, 56, is true to his word and really does retire at 60, then Turner could be creative in bringing Wade onto its roster and carving out whatever type of role that Wade would want. Plus, the flight to Atlanta from Wade’s Miami home is an easy one.

“Wade and his wife, actress Gabrielle Union, also have a home in Los Angeles, which would be a short commute for ‘Countdown.’”

It’s an interesting report and would certainly be a huge shakeup for the world of NBA media.

Perhaps the real question is whether or not Wade is interested in returning to the work force so soon. Earlier this year, Wade said one of the primary reasons he wanted to retire was to spend time with his infant daughter and enjoy watching his son Zaire’s final season in high school basketball.
[xyz-ihs snippet=”HN-300×250-TextnImage”]