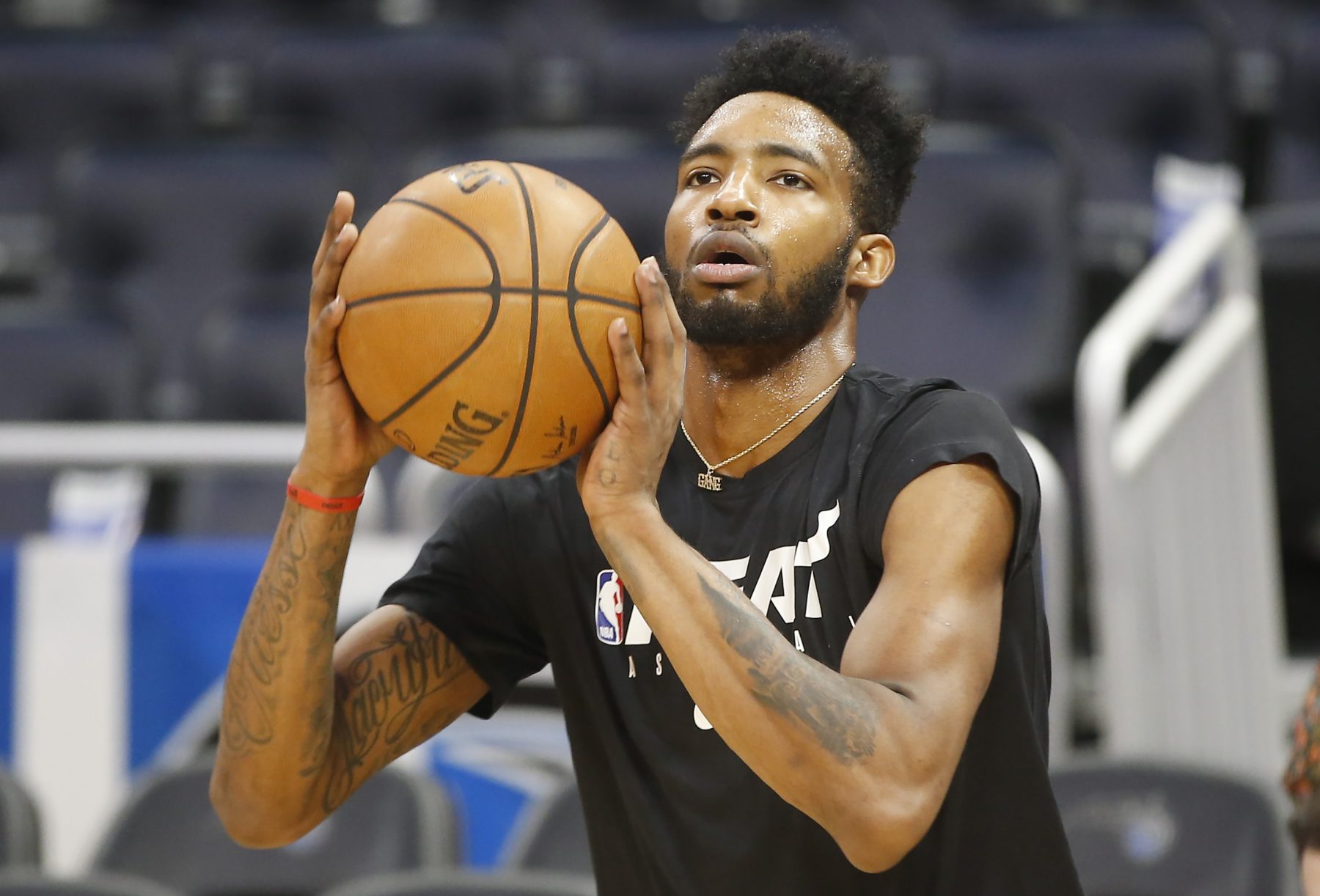 With sports gamblers looking for a way to get their financial fix, the NBA 2K Players Tournament has resulted in a pretty significant controversy.

More specifically, the NBA 2K20 game that took place between Miami Heat forward Derrick Jones Jr. and Brooklyn Nets star Kevin Durant is at the center of some serious allegations.

The controversy began after it was revealed that the game had been pre-taped.

“While the game was broadcast on ESPN, Durant and Jones had played the game earlier, meaning there were some people who could have known the results before the game aired,” Chris Cwik of Yahoo! Sports reported.

Cool Media, a company that operates within the sports betting industry, released a statement to NBC Sports alleging that someone must have had inside knowledge of the game’s ultimate outcome.

“The NBA 2K Players Only Tournament over the weekend caused a headache for sportsbooks because it was pre-taped, and information was ultimately leaked,” the statement read.

“We initially made Durant the favorite to win the tournament, but he was taking very little action over the course of the first 24 hours,” Robert Cooper, odds manager at SportsBetting.ag, said. “When we posted the first-round matchup lines and the bets were completely one-sided toward Jones Jr., it became obvious that someone knew the outcome of the game.”

While this controversy is likely just getting started, it seems likely that Jones Jr. himself will not be implicated. After all, he was just trying to have some fun amidst the current NBA shutdown.

As for the game itself, Jones Jr. blew Durant out of the water. He won the contest, 78-62.