Don't Miss
Home / Rumors / Report: Bradley Beal will be No. 1 target for Miami Heat if unable to land Giannis Antetokounmpo

Report: Bradley Beal will be No. 1 target for Miami Heat if unable to land Giannis Antetokounmpo 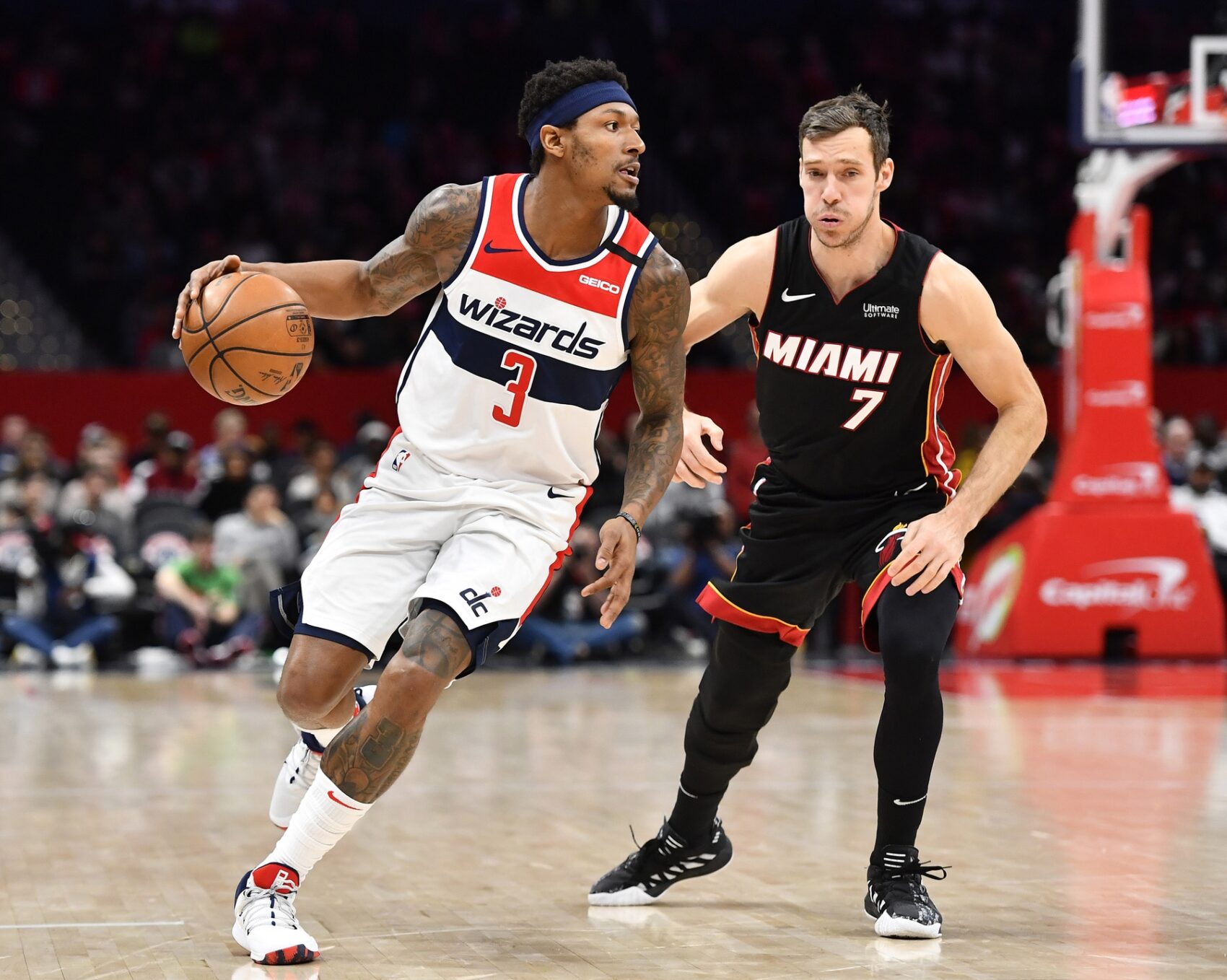 The Miami Heat are one of the few teams in the NBA that might have a legitimate shot of signing Giannis Antetokounmpo if the superstar decides to test free agency next year.

If Antetokounmpo re-signs with the Milwaukee Bucks or lands with another team, the Heat may know exactly what they’ll do.

According to Barry Jackson of the Miami Herald, Washington Wizards guard Bradley Beal will be in Miami’s crosshairs.

“If Giannis Antetokounmpo signs a max extension with the Bucks, Washington guard Bradley Beal becomes the No. 1 Heat target if or when he becomes available,” Jackson wrote. “The Heat’s interest remains very high, according to a source with direct knowledge.”

Over the last few years, Beal’s name has been frequently mentioned in trade rumors. The John Wall and Beal duo in Washington has failed to live up to expectations leading to constant speculation about the futures of the two stars.

Although Beal has maintained that he doesn’t want out of Washington, the consensus seems to be that it will only be a matter of time before he is traded elsewhere.