Report: New Potential Prospect Arises As Option for Miami Heat at No. 13 Pick 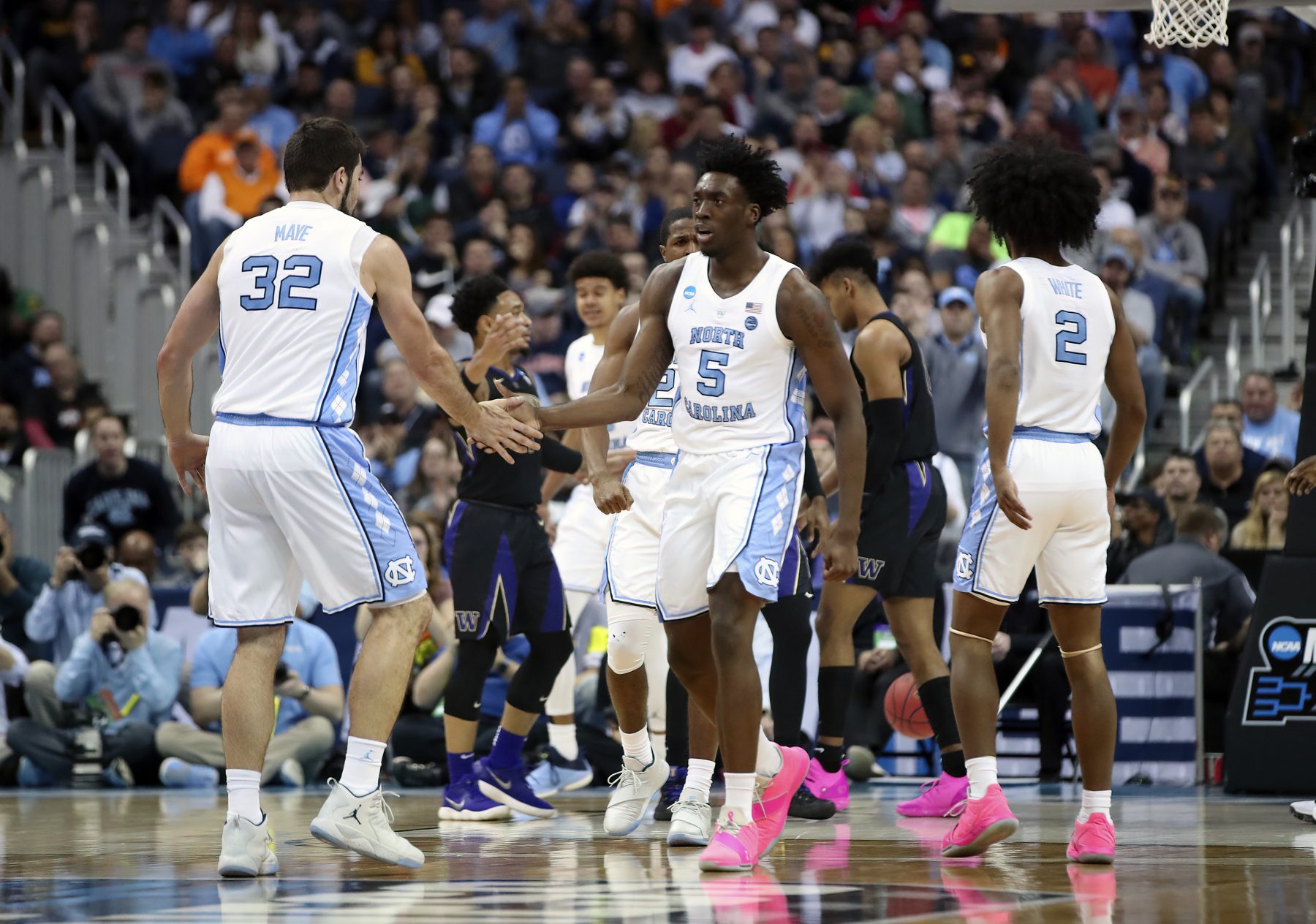 The Miami Heat are just under two weeks away from selecting a player at the No. 13 overall pick in the 2019 NBA Draft.

While quite a few names have already arisen as possible options for the Heat, David Ramil of Forbes.com identified another player who could certainly end up in South Florida.

“Similarly, North Carolina’s Nassir Little underachieved in his only season in Chapel Hill despite being considered a top-five recruit in 2018,” he wrote. “He has a NBA-ready body, explosive athleticism and a fierce work ethic. He doesn’t do anything particularly well offensively, but he showed enough flashes to convince many scouts he could be a top-10 selection in this year’s draft. If he slides further than imagined, Miami might find themselves a player with a lot of potential and the physical attributes to help full realize it.”

At 6-foot-6, 220 pounds, Little certainly fits the mold of an NBA small forward. Unfortunately, his No. 3 national ranking in the 2018 recruitment class did not translate to a successful one-and-done season at North Carolina.

Little failed to produce at a high level in Chapel Hill and averaged just 9.8 points and 4.6 rebounds per game.

Still, Little is another player that Miami could take a big swing on. He has explosive athleticism to help him get to the basket on the offensive end and cover several positions on the defense side.

While his shooting still has a lot of room to improve, he’s a fantastic finisher at the rim and could be a productive player coming off the bench at the onset of his NBA career.

For many, Little is seen as the ultimate boom-or-bust prospect in this year’s draft class. For the Heat, that might be the exact kind of player they are interested in selecting in the middle of the first round.
[xyz-ihs snippet=”HN-300×250-TextnImage”]