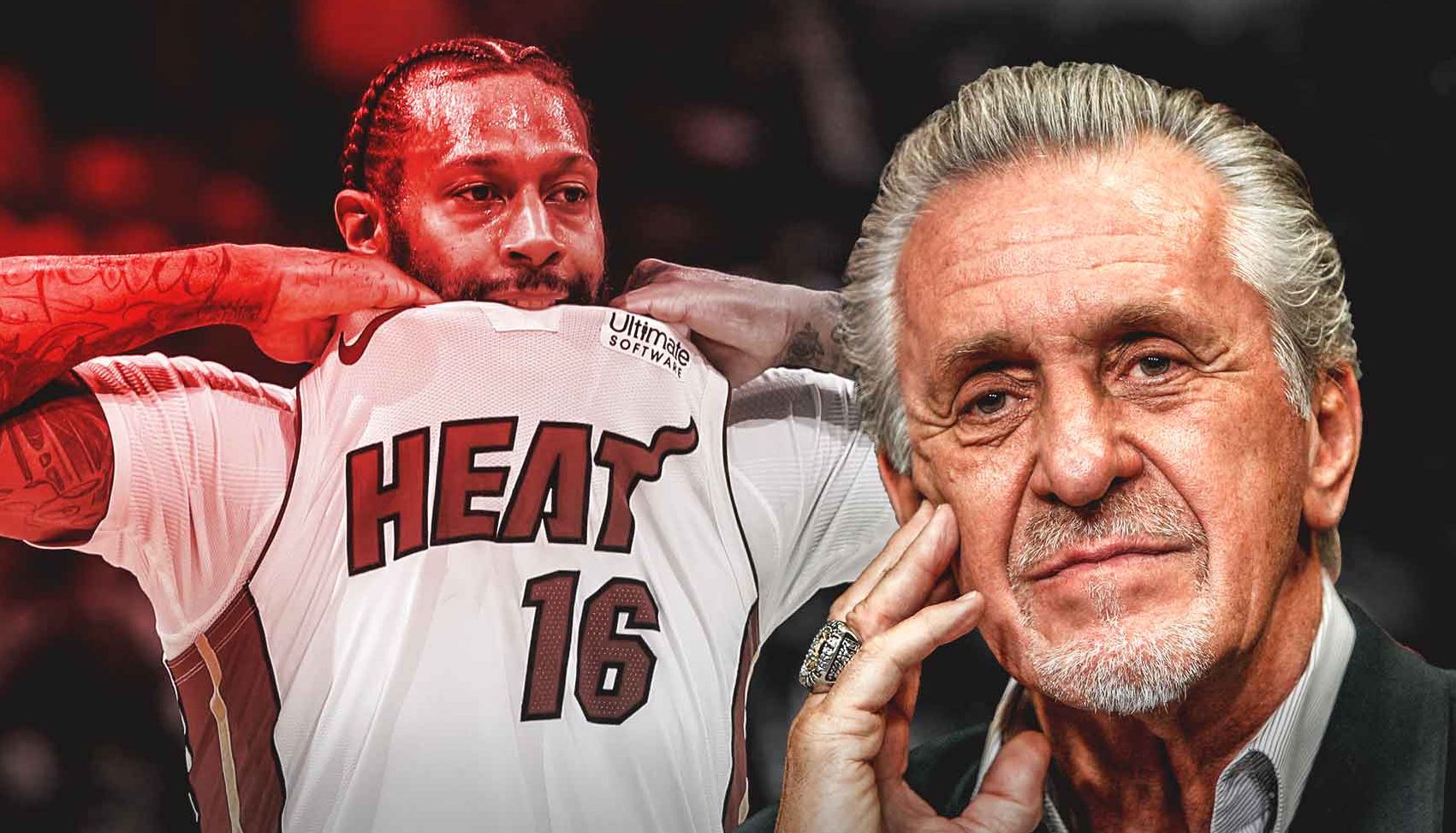 Despite winning their season opener against the Memphis Grizzlies, things are internally amiss with the Miami Heat to begin the 2019-20 campaign.

According to the Miami Herald, team president Pat Riley was described by someone in the organization as “visibly angry” at James Johnson for not being in shape to begin the season and at Dion Waiters’ “unprofessional” behavior as of late.

Riley awarded both players with lucrative four-year contracts in 2017, but he feels like neither of them is upholding his end of the deal.

“Here’s the gist of the message Riley conveyed firmly and directly to both players, per a league source: I upheld my promise to you,” Barry Jackson of the Miami Herald wrote. “I made a commitment to you. But you didn’t uphold your promise to me or live up to the commitment to me.”

It’s common knowledge that Riley has perhaps the strictest training regimen and conditioning requirements in the NBA, a mindset that likely dates back to his days of coaching the dynastic Los Angeles Lakers and their historic fast-break attack in the 1980s.

Johnson will not join the team on its two-game road trip this weekend. It appears that the bone of contention with him is a failed weight goal, which is not up to par with team conditioning standards.

Waiters, meanwhile, was suspended for the Heat’s season opener for what Riley called “a number of unacceptable incidents.” The guard will rejoin the team early next week when they return to South Florida.