Don't Miss
Home / Rumors / Report: Numerous Hall of Famers expected to be among virtual fans for Game 1 of NBA Finals

Report: Numerous Hall of Famers expected to be among virtual fans for Game 1 of NBA Finals 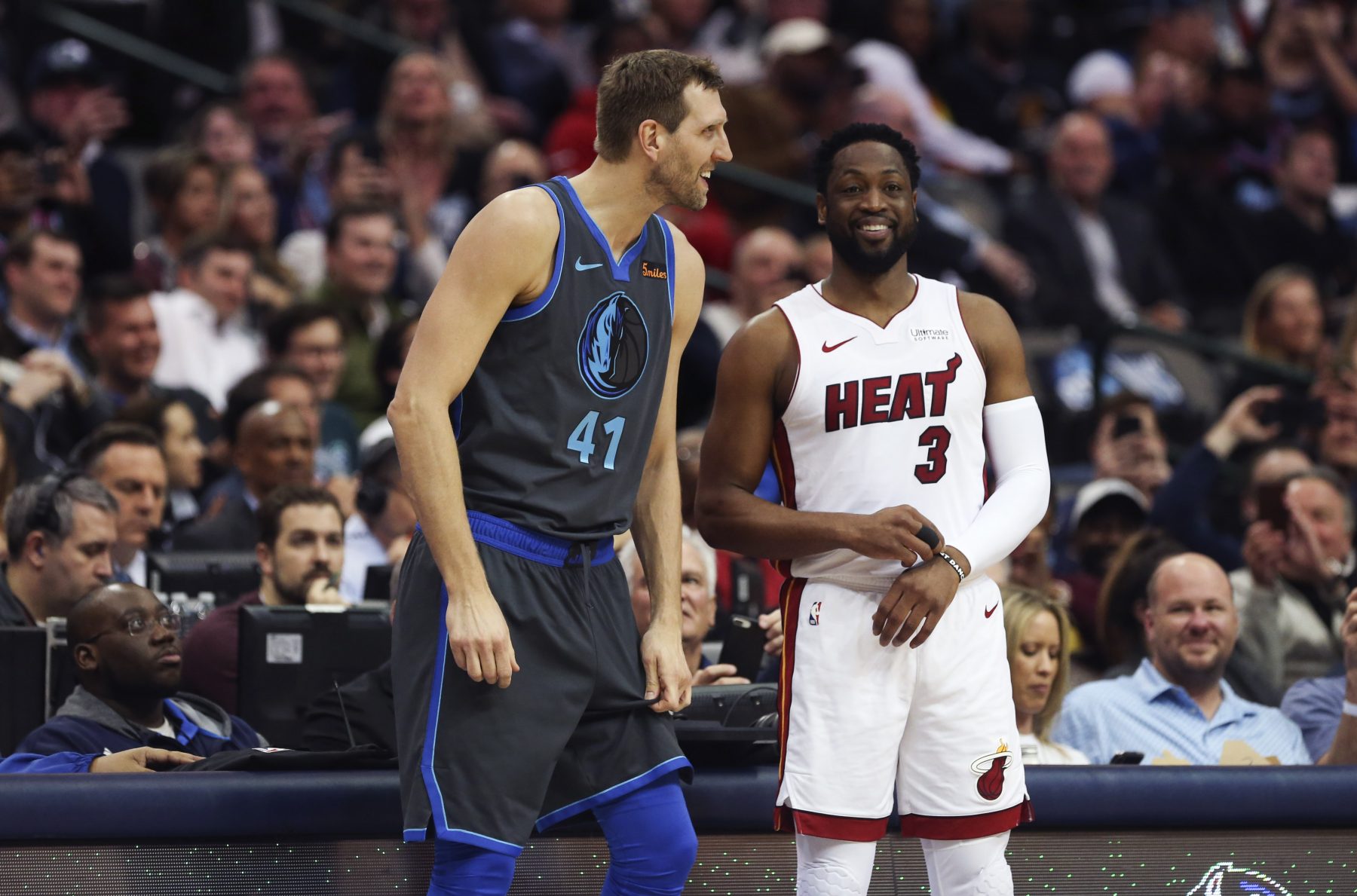 When Game 1 of the NBA Finals tips off on Wednesday night between the Miami Heat and Los Angeles Lakers, an array of NBA legends will be among the virtual fans watching the game.

The concept of the virtual fan was created as a result of the NBA’s safety protocol within the bubble, which decreed that no fans (other than selected family members) would actually be in attendance at the games.

Since the resumption of the NBA’s 2019-20 season in late July, virtual fans watching the games have largely been those who would ordinarily be attending their team’s contests.

However, with the finals having arrived, the NBA is safely welcoming some of the league’s more legendary players, with most already in the basketball Hall of Fame.

Some of those players, like Dwyane Wade, James Worthy and Kareem Abdul-Jabbar, have direct connections to either the Heat or Lakers.

In the case of Shaquille O’Neal, he helped lead each of those franchises to NBA titles. From 2000 to 2002, O’Neal was a central component of the Lakers’ three consecutive championships, and after being traded to the Heat, teamed with Wade to capture the 2006 title.

While having such legends actually in attendance would be the ideal situation, the NBA is dealing with the current circumstances in the best way possible.